Collateral, a new TV mini-series on the BBC written by David Hare, revolves around the murder of a young man working as a pizza delivery driver in London.

One of the main themes running through the drama series is the situation of asylum seekers in the UK.

We soon learn that the murder is linked to events that occurred while the victim and his two sisters were crossing by boat from Turkey to Greece. 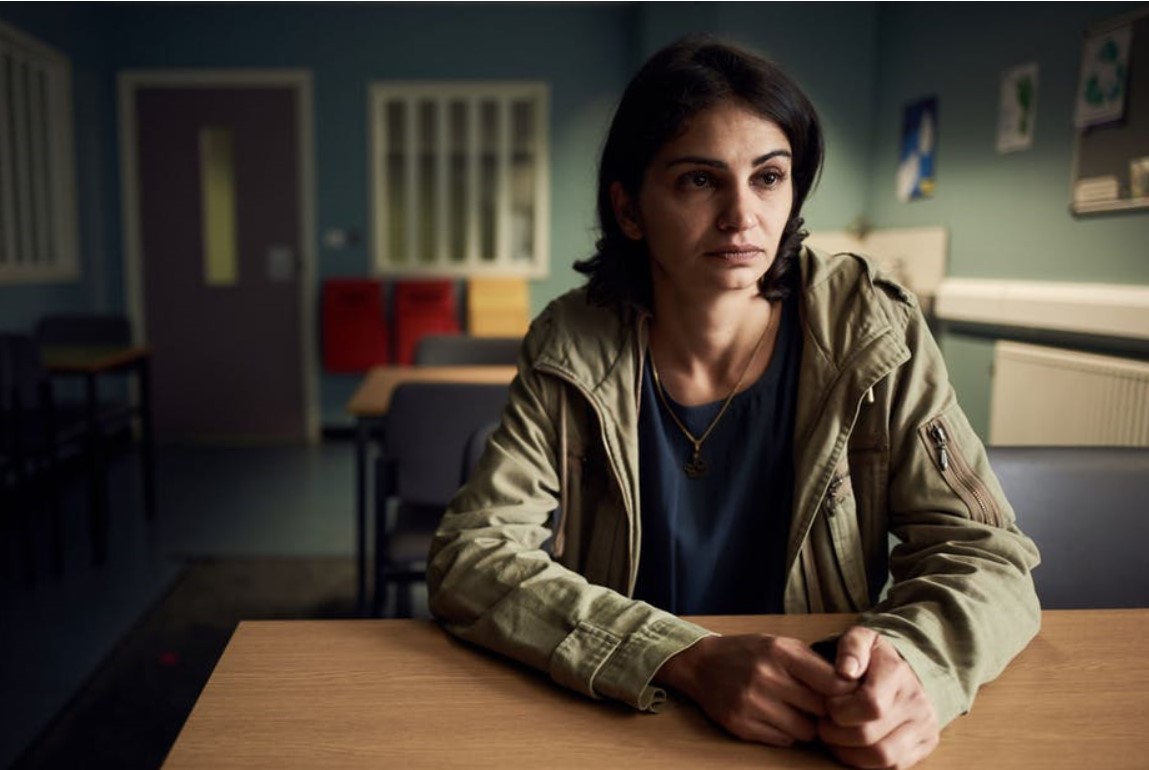 Initially pretending to be from Syria, the women are eventually revealed as Iraqi.

In the words of an aggressive MI5 officer, that means they “have no right to…