It is a time-honoured tradition that large museum surveys of contemporary art should have titles so vague and all-encompassing as to be effectively meaningless.

Yet it may be that with Divided Worlds, Erica Green, the curator of the 2018 Adelaide Biennial, has found a title that actually feels relevant. 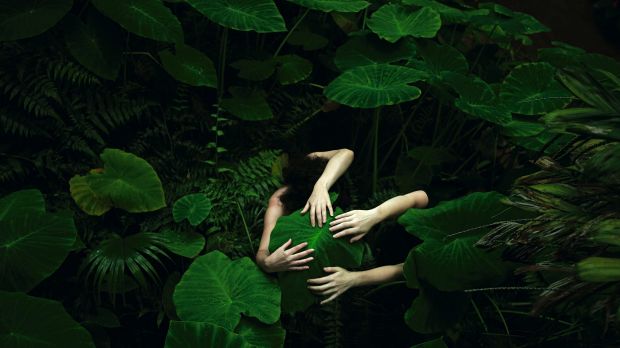 Two decades into the 21st century the world is a long way from the Age of Aquarius, becoming ever more riven and tribalised.

In the west there was once a degree of mutual respect between opposing political parties and their supporters but now the divisions have become chasms.