The hype surrounding “Black Panther” has been as hyperbolic as any feat its characters might perform, with the film being praised for its layered story and what’s been described as its “Afrofuturist” cast.

And “Black Panther” will be joined by “A Wrinkle in Time,” another film with blockbuster potential and an interracial cast. 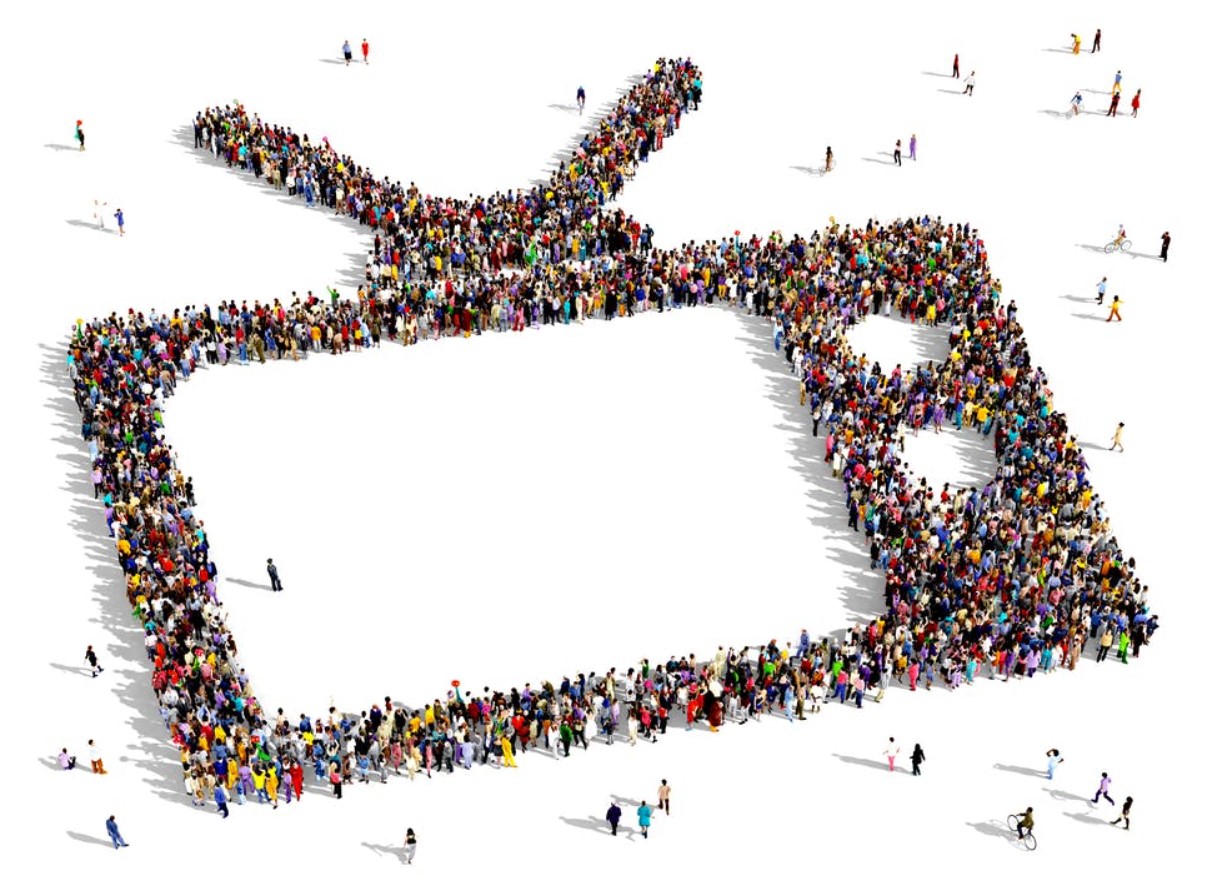 But no matter how much money or how many awards films like “Black Panther” and “A Wrinkle in Time” amass, our research strongly suggests another reason they’re important: