Tokyo cowed by costs, engineering hurdles; US to be sounded out for joint fighter development

The Asahi Shimbun is reporting that Japan is abandoning plans to develop a new domestically designed fighter.

The newspaper quotes Defense Ministry officials as saying that Tokyo has been put off by the huge costs and engineering challenges of building an indigenous war plane. 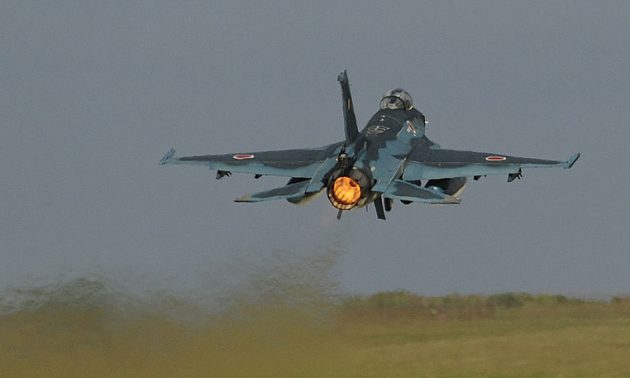 Asahi said defense planners had been working on three possible options for the existing F-2 Japanese fighter that’s due to be retired around 2030.