It is riddled with companies that gouge their retailers, some of whom in turn underpay and exploit many of the sector’s 460,000 employees, most of whom are vulnerable students and immigrant workers.

The issue is not whether there is an endemic problem, but how best to deal with it. 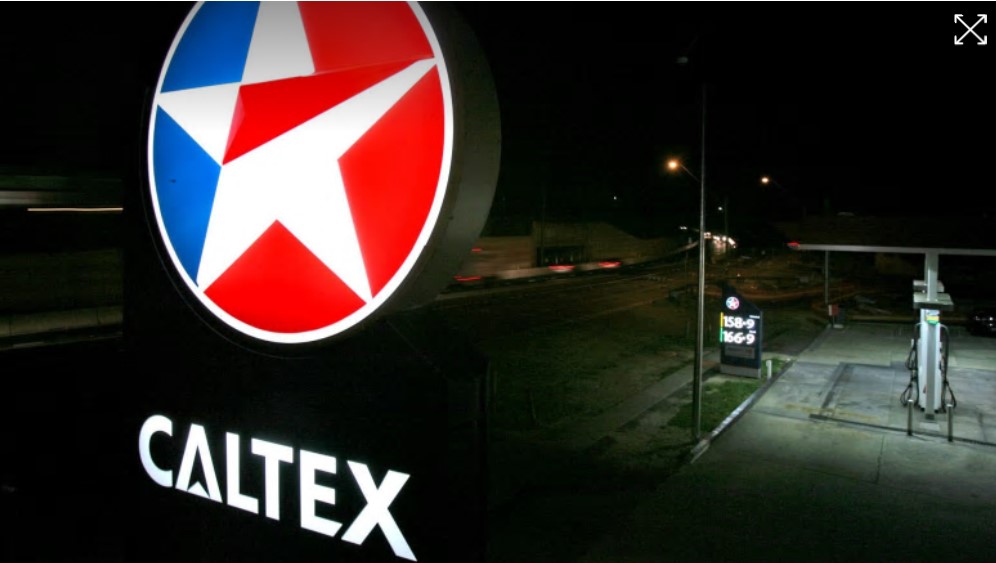 The malfeasance has been widely documented, primarily because of whistleblowers and years of investigative work led by The Age’s Adele Ferguson and Sarah Danckert, sometimes in collaboration with the…