Casting himself as the best friend Israel could hope for, President Donald Trump is promising, some may say threatening, to unveil his grand plan for a peace “deal” to end the so-called “Middle East problem”.

Trump has always fancied himself as a deal-maker; he has even written a book on the subject.

It is, therefore, no surprise that he might want to put his skill to use on an issue which has defied numerous deal-makers for six decades. 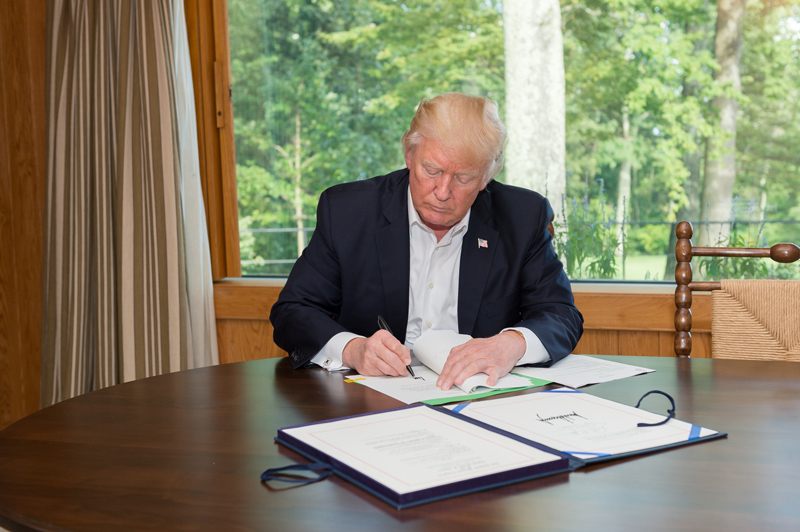 What are the chances of him succeeding?

The short answer is: nil!

This is no reflection on Trump’s talent for deal-making.