China is a rising power and it is only natural that it would seek to expand its areas of naval operations and political influence.

However, arriving late to the geopolitical game, China does not want to play by the rules that have long been established but which Beijing did not help to formulate. 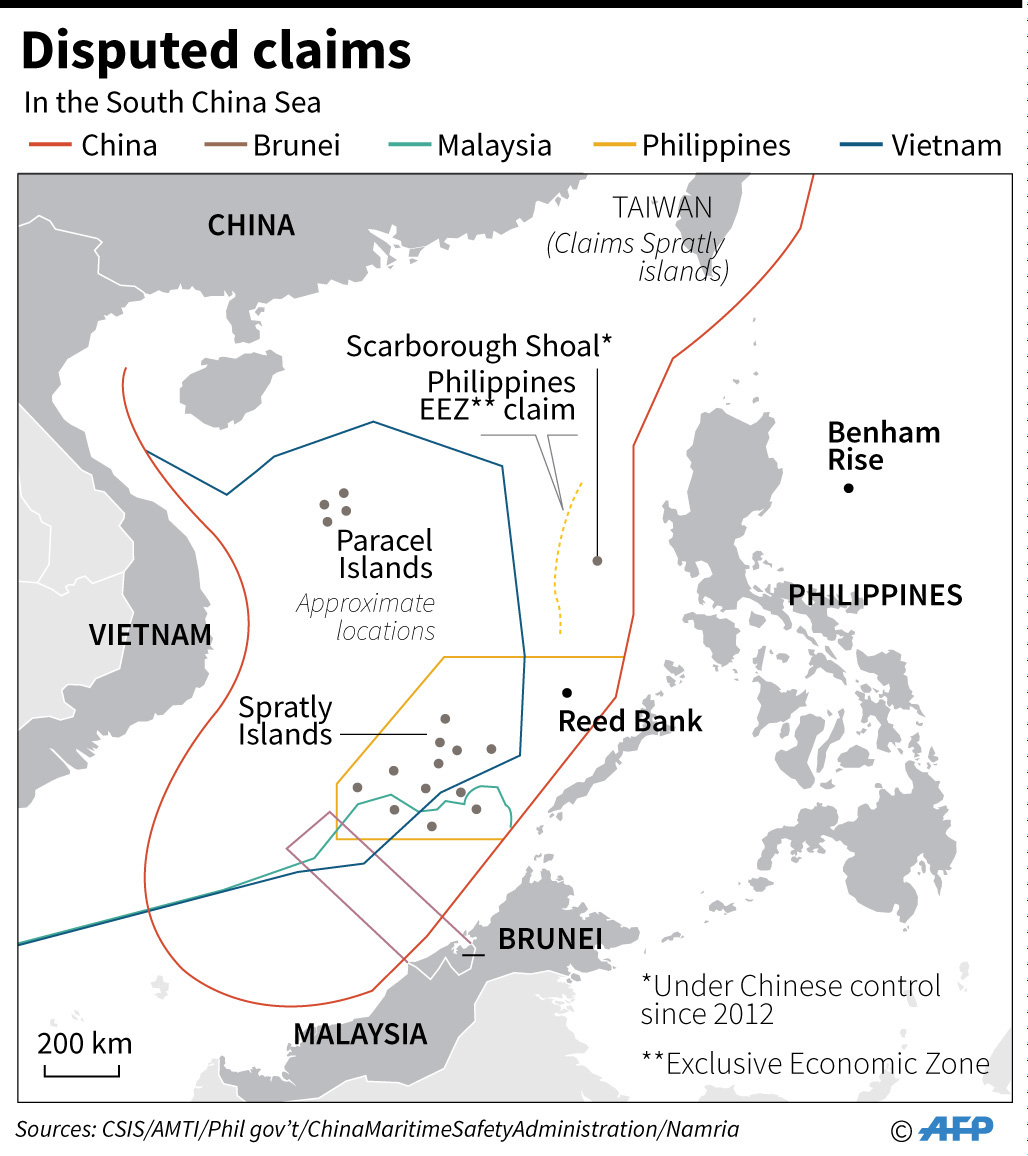 China seems to think that, because it was once the center of its world, more respect for its exalted status is needed.

And Beijing wants to unilaterally change the rules for international engagement for its own benefit. But that doesn’t work and neither does being a…