As Europe experiments with different approaches to a common problem, a test approaches.

The first was about a nine-year-old Muslim girl who was hospitalized after being sexually assaulted by her 35-year-old “husband” in the northeastern city of Padua. 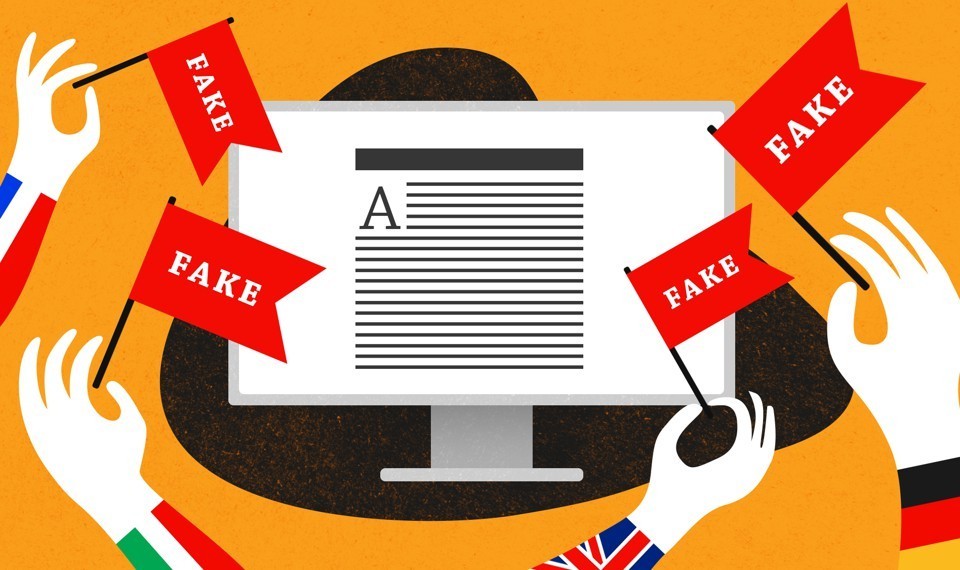 What they had in common was the…