If candidate Donald Trump had one signature position, it was criticizing America’s populous, prosperous allies for leeching off the U.S. military.

He even talked about charging them for the Pentagon’s services.

But like many other issues, he proved to be more bark than bite. 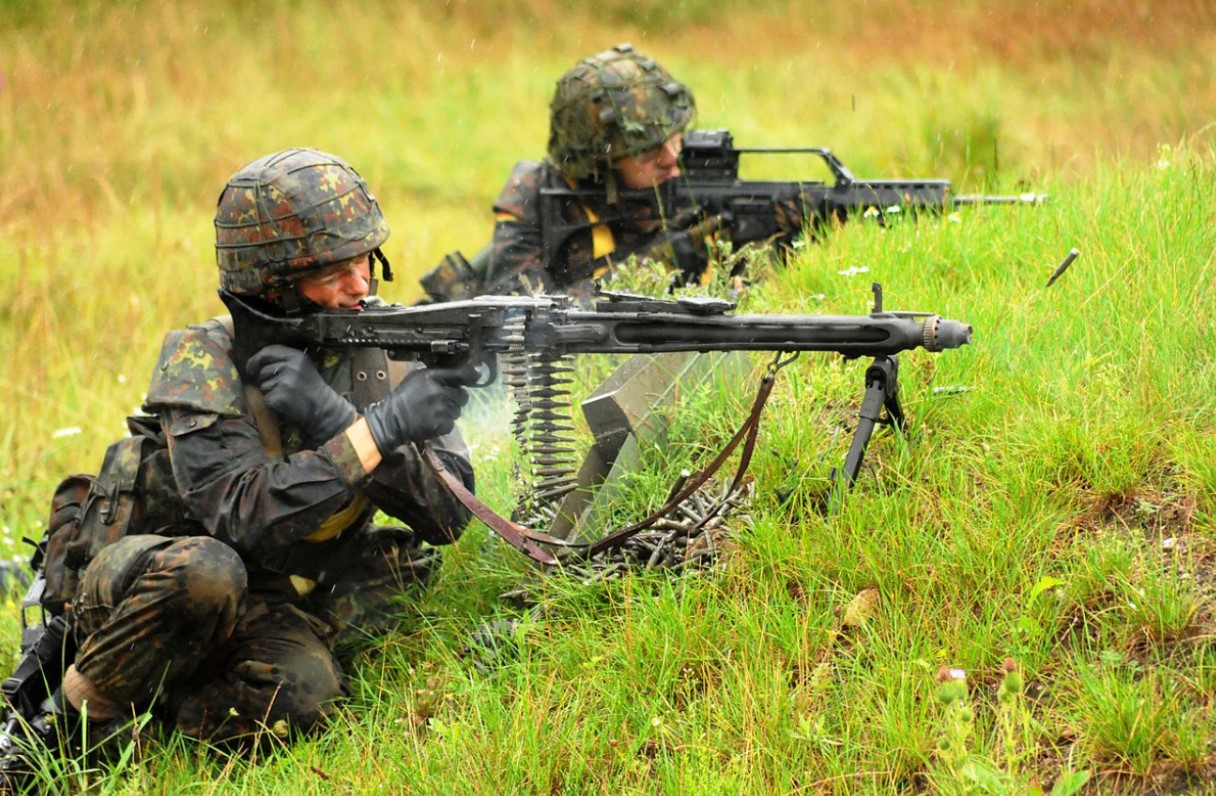 Whether reflecting a lack of belief or attention, he left European policy to his Europhile officials, who told European leaders to ignore the president.