The Dutch parliament has voted to recognize the deaths of Armenians during World War I as genocide.

The Dutch parliament has overwhelmingly voted to recognize the World War I massacre of Armenians as genocide, in a vote that may stoke further tensions with Turkey. 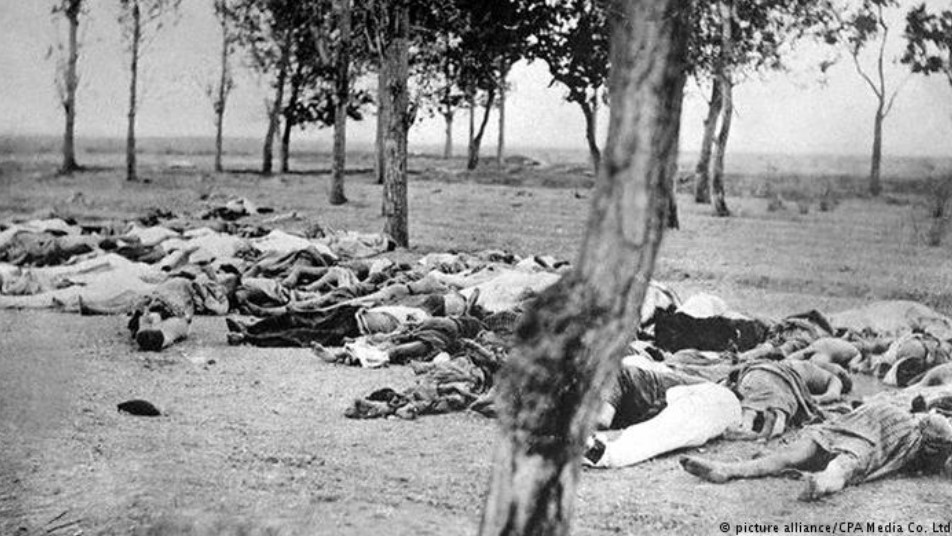 Dutch lawmakers voted 142 to 3 “that parliament in no uncertain terms speak about the Armenian genocide.”