Britain would collapse if it tried to pay back the money it drained from India, eminent economist Utsa Patnaik said at a conference at Jawaharlal Nehru University, New Delhi on Wednesday. 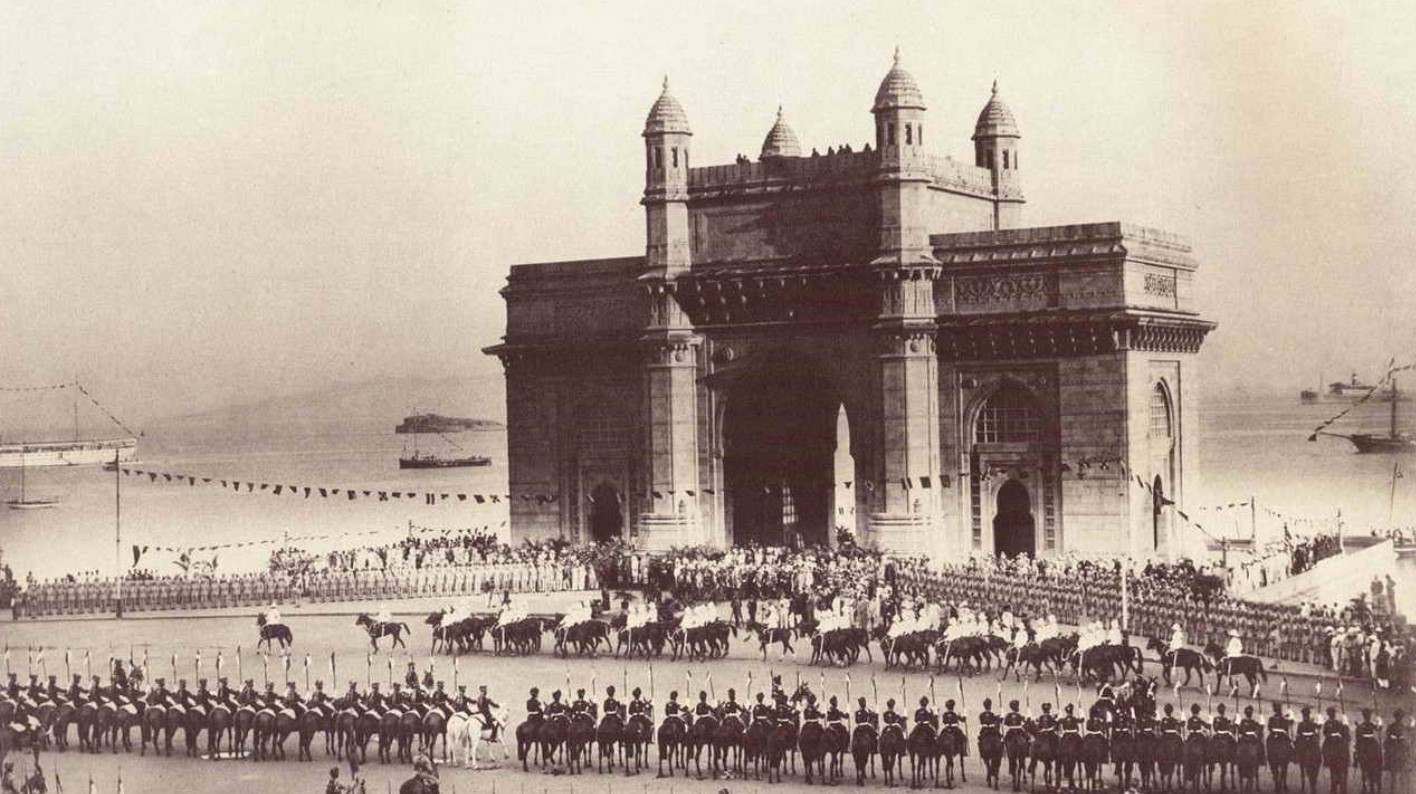 Delivering the inaugural lecture at the three-day Sam Moyo Memorial Conference on “Land and Labour Questions in the Global South”, Utsa Patnaik said that the estimated drain from India to Britain over the period from 1765 to 1938 was a whopping 9.184 trillion pounds, several times the size of the UK’s GDP today.