“They were created in a short time for all time. Each one of them, in its beauty, was even then and at once antique, but in the freshness of its vigor it is, even to the present day, recent and newly wrought.”

Thus Plutarch described the buildings on the Acropolis as a showcase of Periclean Athens. 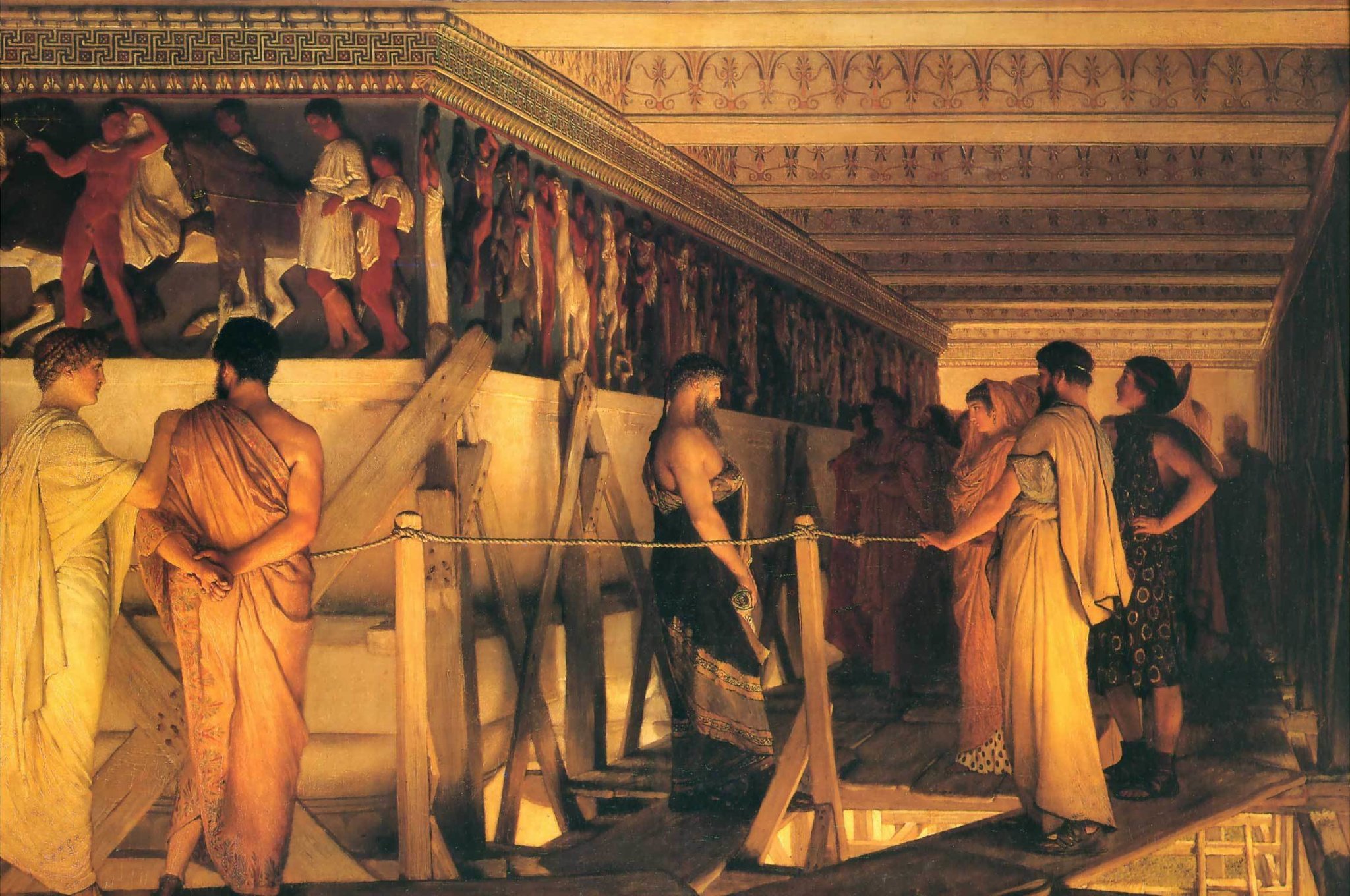 Although he was writing half a millennium after the Parthenon was built, he touched on the essence of its enduring appeal.

Few complexes have cast a greater spell on later generations and even fewer boast such a strange afterlife, its component parts dismembered and…