Jordanian King Abdullah visited Russia last week for the 20th time in 18 years, but this trip was far from a routine encounter with Russian President Vladimir Putin.

The countries’ ties have been strong for decades.

If the frequency of diplomatic gestures is an indication, Jordan appears to be Moscow’s strongest ally in the Middle East. 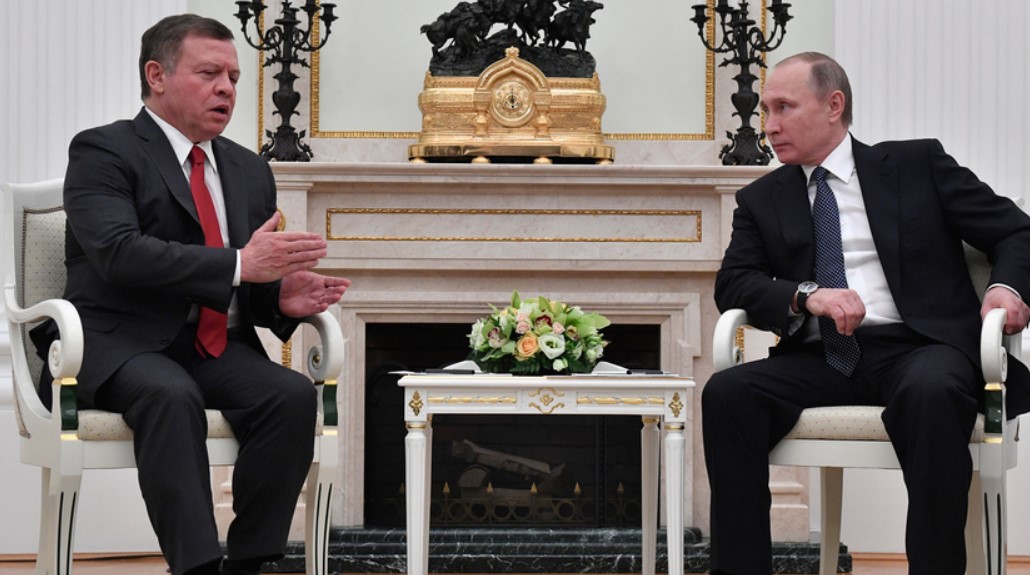 Yet despite a solid record of cooperation, as well as a certain chemistry between Abdullah and Putin, Amman never really played a prominent role in Russia’s Mideast strategy, including in Syria.

This approach, however, got a…