Anyone suggesting that Poland was complicit in the Holocaust could face fines or even imprisonment of up to three years under a controversial new law approved by president Andrzej Duda.

The law makes it illegal to accuse the Polish nation of having taken part in the atrocities and the systematic mass murder of the Jews committed by the Germans during World War II. 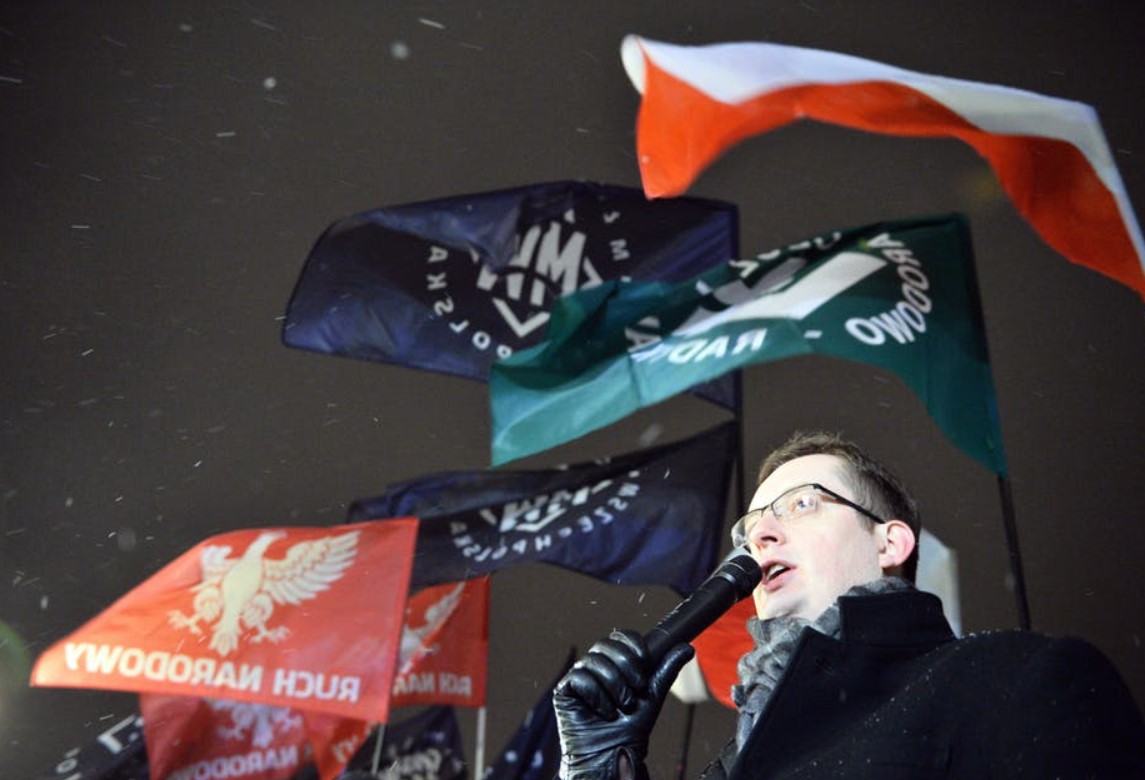 Initially, the law was designed to criminalise the use of the phrase “Polish death camp” for extermination camps such as Auschwitz Birkenau.

With this, Polish politicians wanted to make clear that the it was the…