Alex Salmond has slammed political opponents who voted to repeal the Offensive Behaviour at Football Act The controversial act, which was piloted by Salmond in 2011 was scrapped at Holyrood in January through a Member’s Bill.

However Salmond blasted those that voted to repeal accusing them of political point-scoring over principles.

MSPs voted 65-61 to repeal the Act in January in a move that Salmond dubbed ‘shameful’. 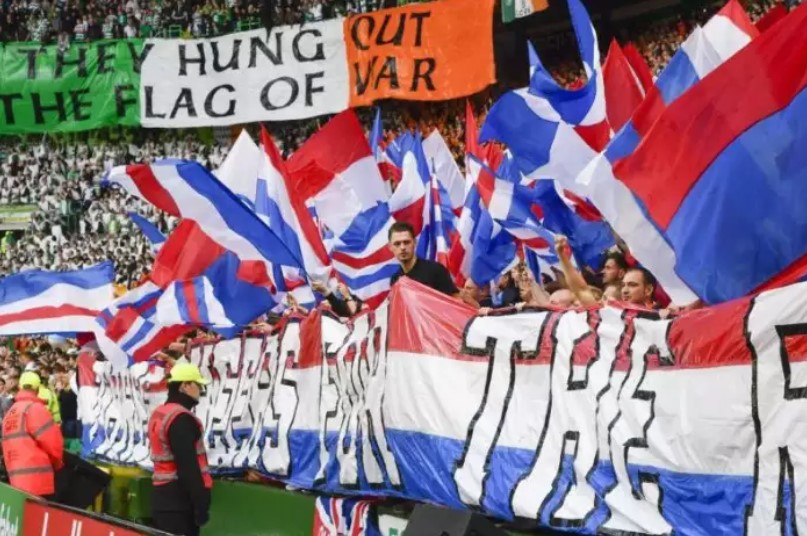 He said: “It is totally shameful. It is perfectly legitimate to say such legislation could be improved, or changed in certain aspects – that is what happens as legislation beds down.