JERUSALEM (A.W.)—The Israeli Knesset (Parliament) rejected a bill on Wednesday, which would have recognized the Armenian Genocide.

Sponsored by Yesh Atid party chairman Yair Lapid, the bill was rejected in a preliminary vote.

“There is no reason that the Knesset, which represents a nation that went through the Holocaust, shouldn’t recognize the Armenian Genocide and have a remembrance day for it,” Lapid was quoted by the Jerusalem Post as saying. 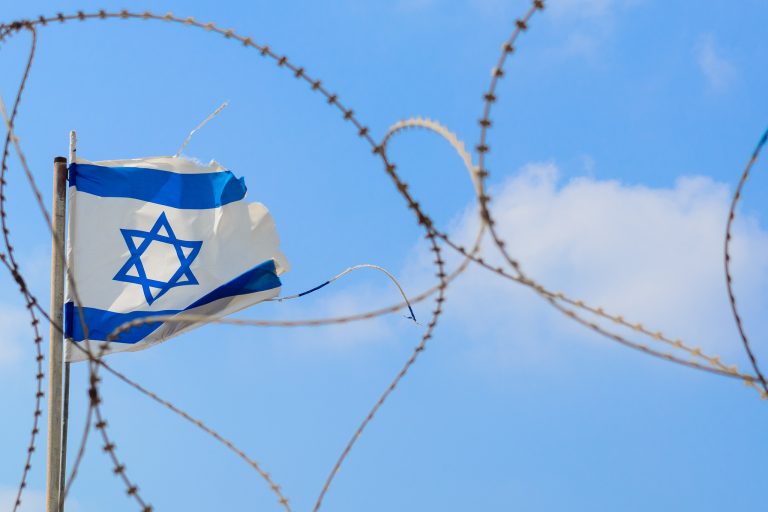 “The Israeli leadership diminishes itself by so transparently treating genocide remembrance as a commodity to be bartered with [Turkish President Recep Tayyip] Erdogan,” said…