The Pentagon on Feb. 12 requested $300 million to train and equip the Syrian Democratic Forces (SDF) and wants nearly as much to build a “border security force” with them in Syria

The military’s budget proposal for 2019 also contains $850 million for train-and-equip activities in Iraq to counter the Islamic State of Iraq and the Levant (ISIL). 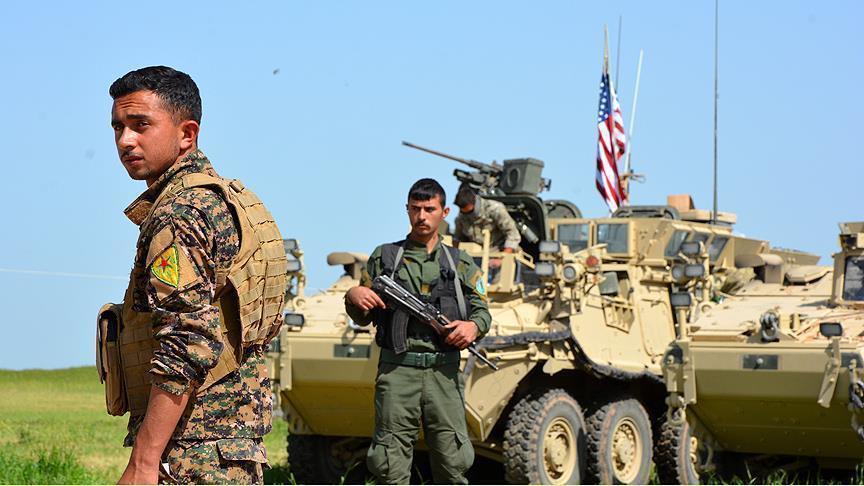 “The training, equipment and operations support in this request will consolidate the gains achieved against [ISIL] and prevent its reemergence,” according to the proposal submitted to Congress.