Archaeologists are to trace the lost settlements of the Glencoe Massacre for the first time and place the human story of the atrocity back into one of Scotland’s most visited landscapes.

National Trust for Scotland has carried out initial survey work at three former settlements which fall within its property at the glen with more detailed studies due to follow. 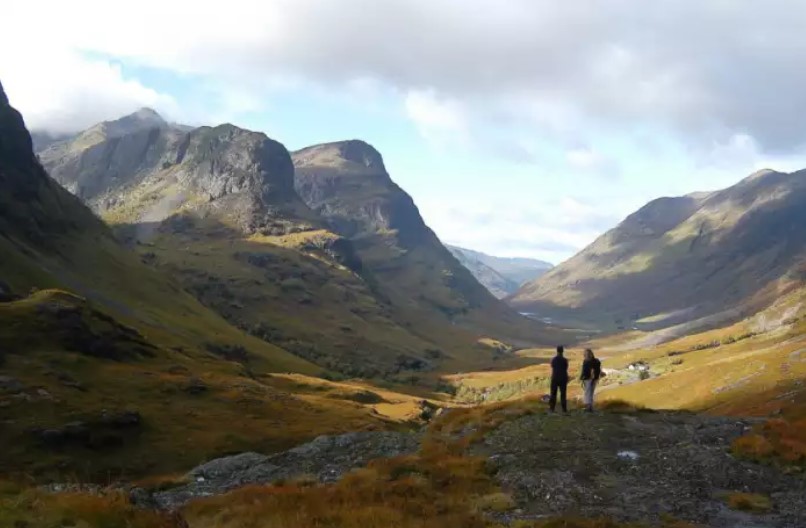 Glencoe was the scene of one of Scotland’s most infamous murders of the clan era when the state ordered the killing of the MacDonalds of Glencoe after their chief tried but failed to meet a deadline to pledge allegiance to King William II.

Derek Alexander, head of archaeology at the…