I endured rape, torture and humiliation at the hands of multiple militants before I escaped.

I was relatively lucky; many Yazidis went through worse than I did and for much longer.

Many are still missing.

Many have been killed. 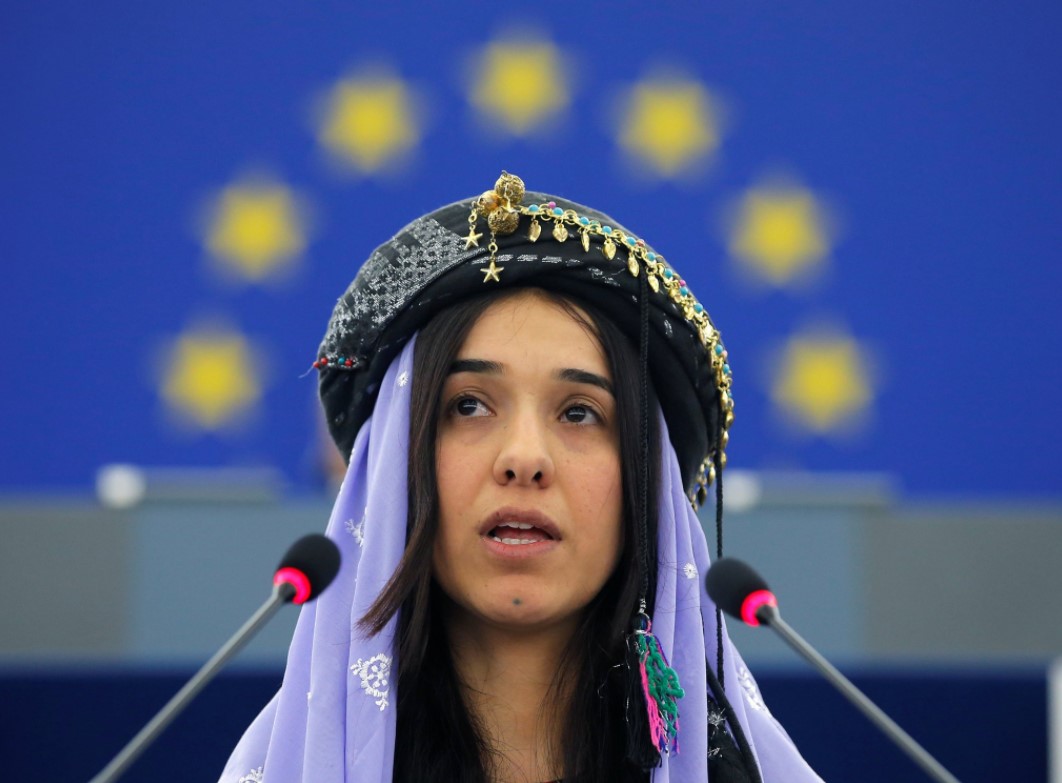 Once I escaped, I felt that it was my duty to tell the world about the brutality of the Islamic State.

Yazidi women hoped that recounting our experiences of mass murder, rape and enslavement would bring attention to the Yazidi genocide.