Wikileaks founder Julian Assange has lost one legal bid to have a UK arrest warrant against him quashed but immediately launched another, to have the British authorities halt any action against him on public interest grounds.

Judge Emma Arbuthnot said she would give her decision on February 13.

A ruling in Mr Assange’s favour could pave the way for him to leave the Ecuadorean embassy in London where he has been holed up for more than five years. 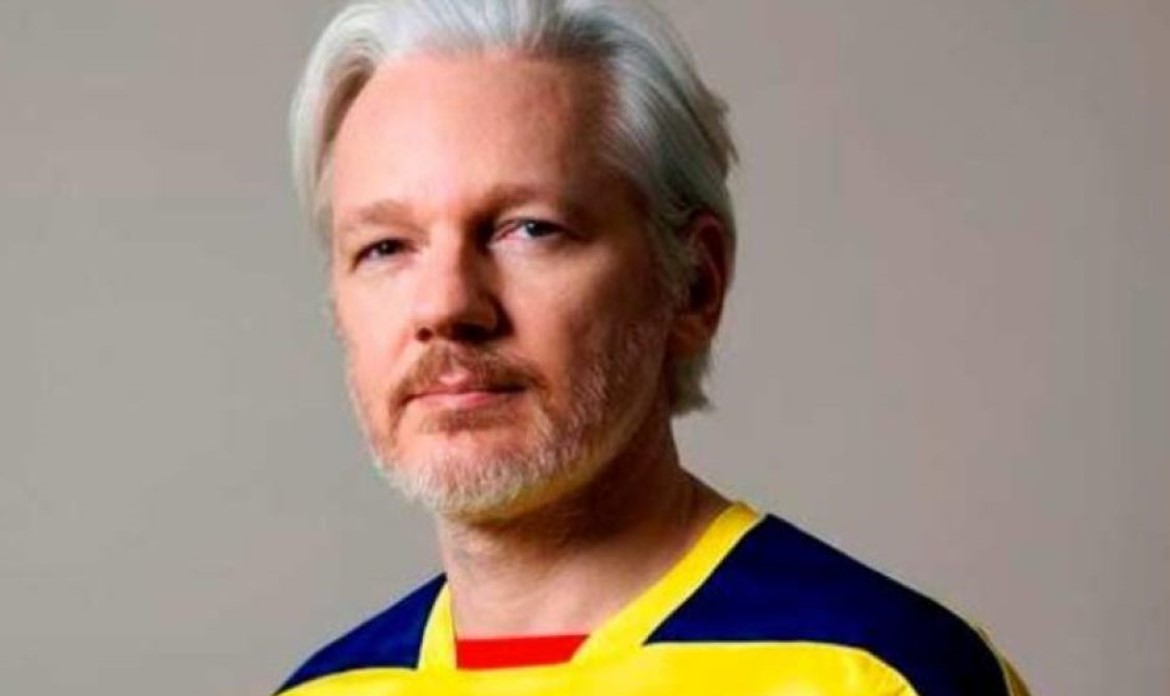 Mr Assange, 46, entered the embassy in an apartment in the wealthy district of Knightsbridge to avoid extradition to Sweden to face an allegation of rape, which he denied.

The Swedish case has since been dropped, but…