The Nick Xenophon Team have opposed the cashless welfare card legislation in the House of Representatives, putting the Goldfields expansion of the trial site in jeopardy.

NXT Member of Parliament Rebekah Sharkie revealed the party’s position on the controversial card on Tuesday, saying she felt there was not enough conclusive evidence to support the trial’s expansion. 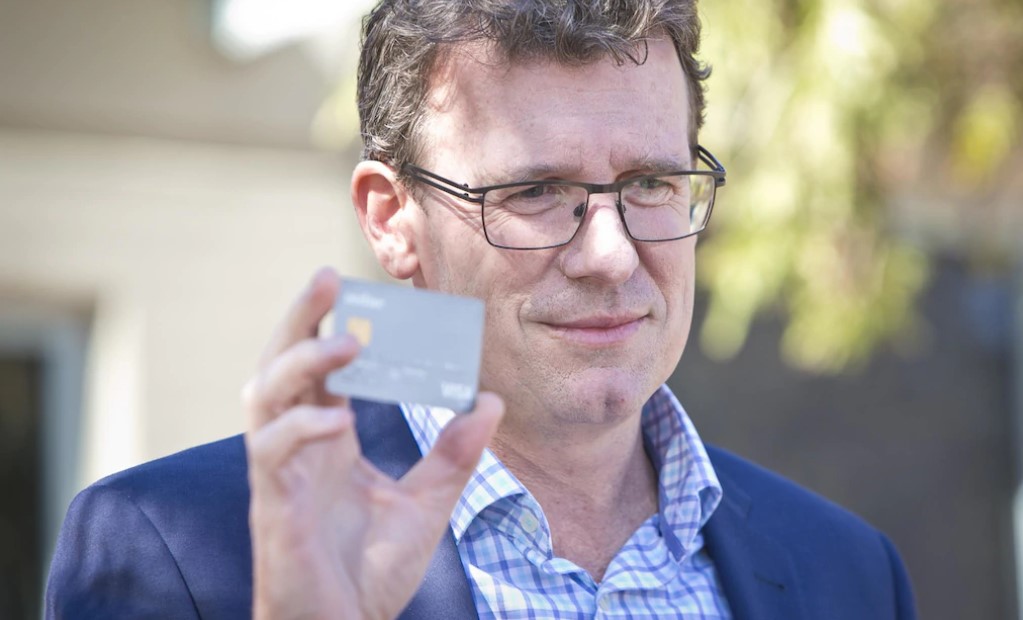 “We do not yet have a clear determination on whether the card actually benefits participants in communities and it is an incredibly expensive experiment to continue and let alone to expand,” she said.