Thousands of academics in Turkish universities stand accused of either having supported terrorism or the attempted coup against President Recep Tayyip Erdoğan in July 2016.

Theoretical physicist Ali Kaya is one of them. He was arrested three months after the failed coup and held for more than a year before his trial took place. 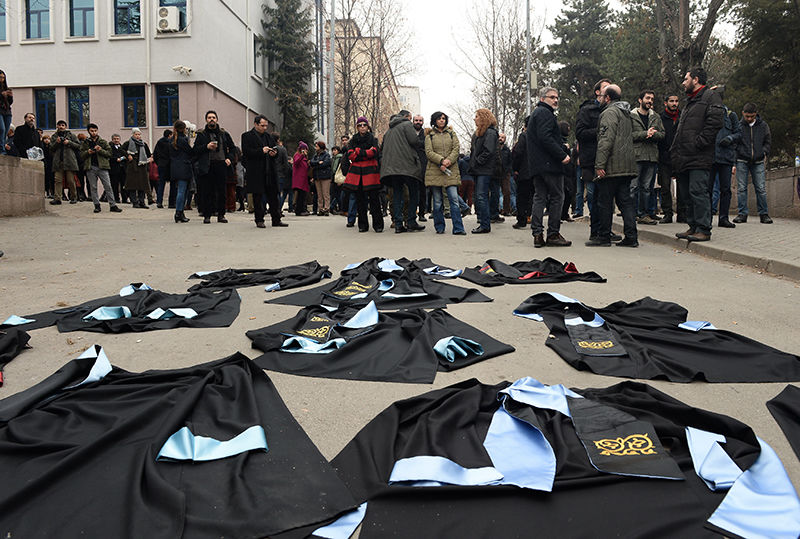 On 20 December, a court declared him guilty of being a member of a terrorist organization and sentenced him to six years of imprisonment — but released him early owing to the…