Aid groups have criticised the Federal Government’s plan to dramatically ramp up defence exports, accusing the Coalition of contributing to a global arms race.

The Government has declared it wants Australia to be one of the world’s top 10 exporters, unveiling a new loan scheme for defence companies which want to sell their products overseas. 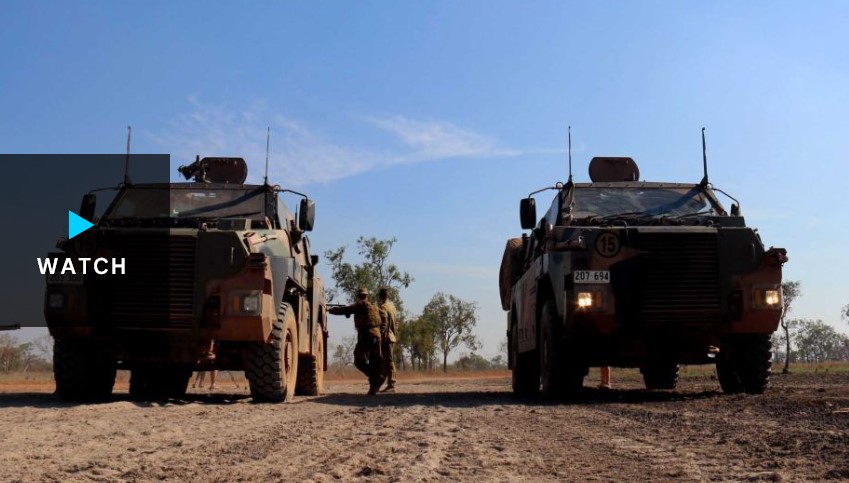 Australia’s defence exports are worth about $2 billion a year — but Defence Industry Minister Christopher Pyne said he wants that figure to be higher.