It is not the business of allies to meddle in the domestic affairs of the US, and certainly not to take a position in domestic controversies over the performance of its leaders and politicians.

It is the role of the vibrant democratic process in the US to handle such matters. 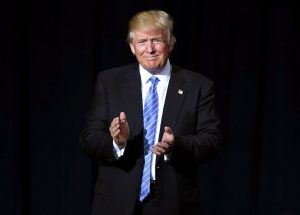 What is of utmost importance, however, is for allies to make known to American citizens how they see the US president advancing what they perceive to be the foreign affairs interests of the US.

Most if not all US allies – with the possible exception of some in the EU – agree that President Trump and his team, Secretary of State Tillerson and Secretary of Defense Mattis, have made the world a safer place in Trump’s first year in office than…