But it was clear in Davos, Switzerland, this past week that geopolitical momentum lay with Beijing, not Washington.

At one end of town, President Michel Temer of Brazil welcomed an unexpected offer from Beijing for Latin American nations to work closely with a Chinese initiative, known as the Belt and Road, intended to spread its economic and diplomatic influence abroad. 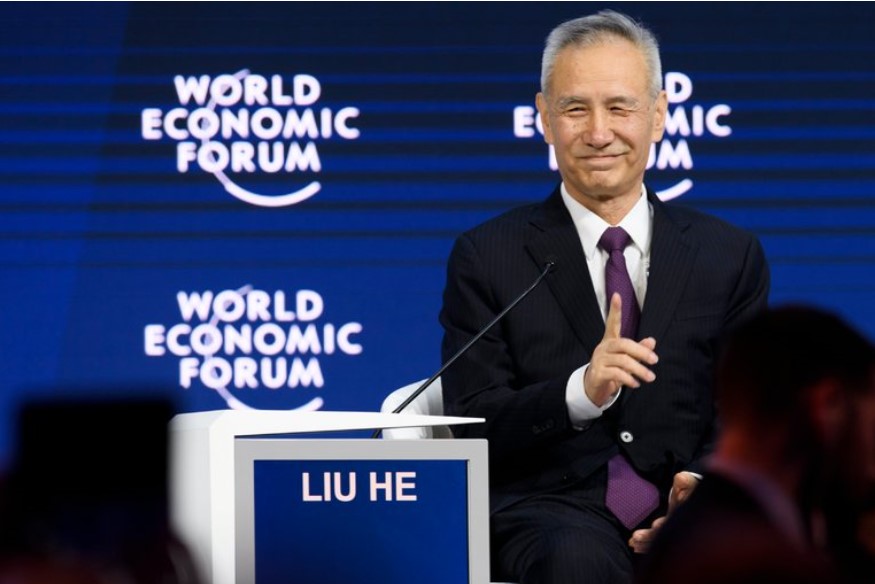 At the other end of town, a senior Chinese diplomat helped introduce the prime minister of Pakistan at a breakfast meeting.