The #MeToo movement began, I thought, primarily to allow women to speak out about harassment from men, which they had previously found too intimidating to declare openly.

What is striking is how quickly it has turned into a row between women. 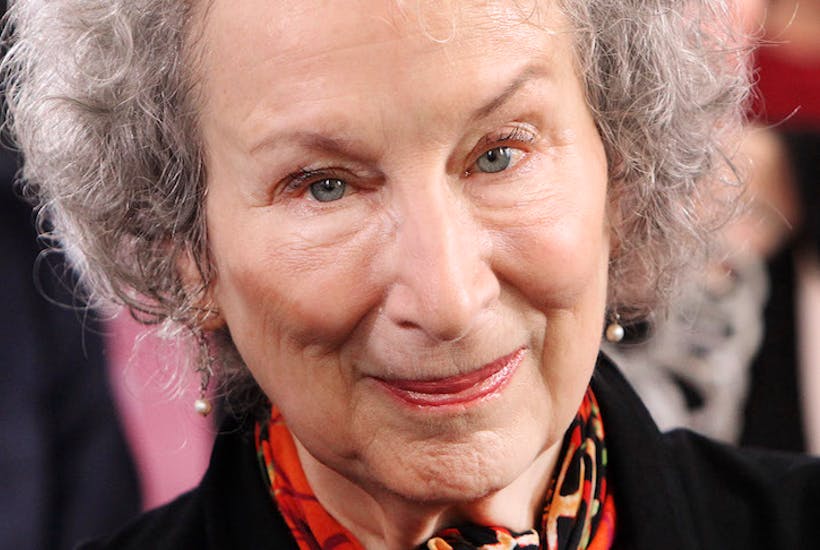 Younger feminists are very keen on ‘calling out’ slut-shaming, victim-shaming and fat-shaming.