Boston: Joseph Kennedy III, an American politician with a very well-known name but relatively little prominence outside of his home state of Massachusetts, will deliver next week’s Democratic rebuttal to US President Donald Trump’s state of the union address.

The speech will be the highest profile appearance of the 37-year-old Kennedy’s political career, following his 2016 talk at the Democratic National Convention, where he introduced Senator Elizabeth Warren. 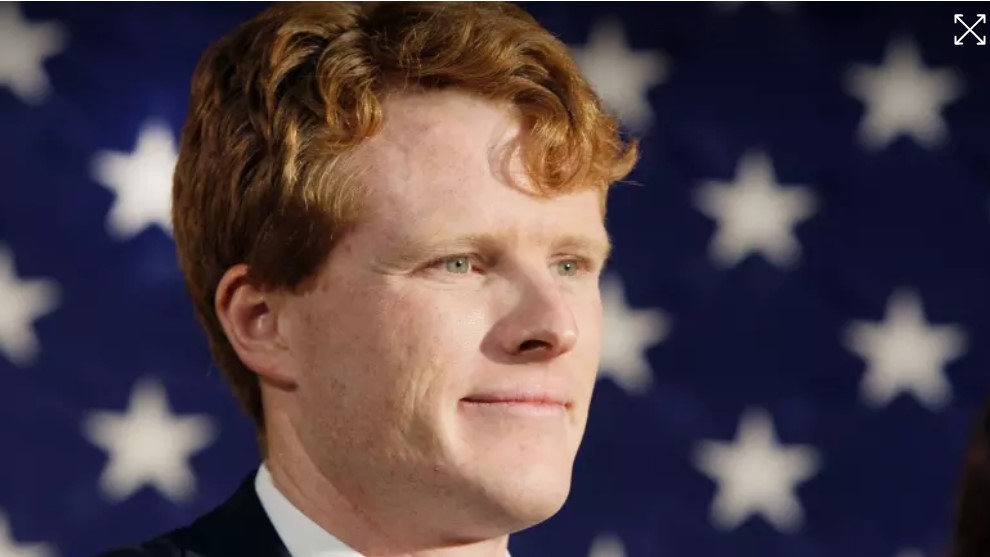 He has been a member of the House of Representatives since 2013.