My first introduction to Jordan B. Peterson, a University of Toronto clinical psychologist, came by way of an interview that began trending on social media last week.

Peterson was pressed by the British journalist Cathy Newman to explain several of his controversial views. 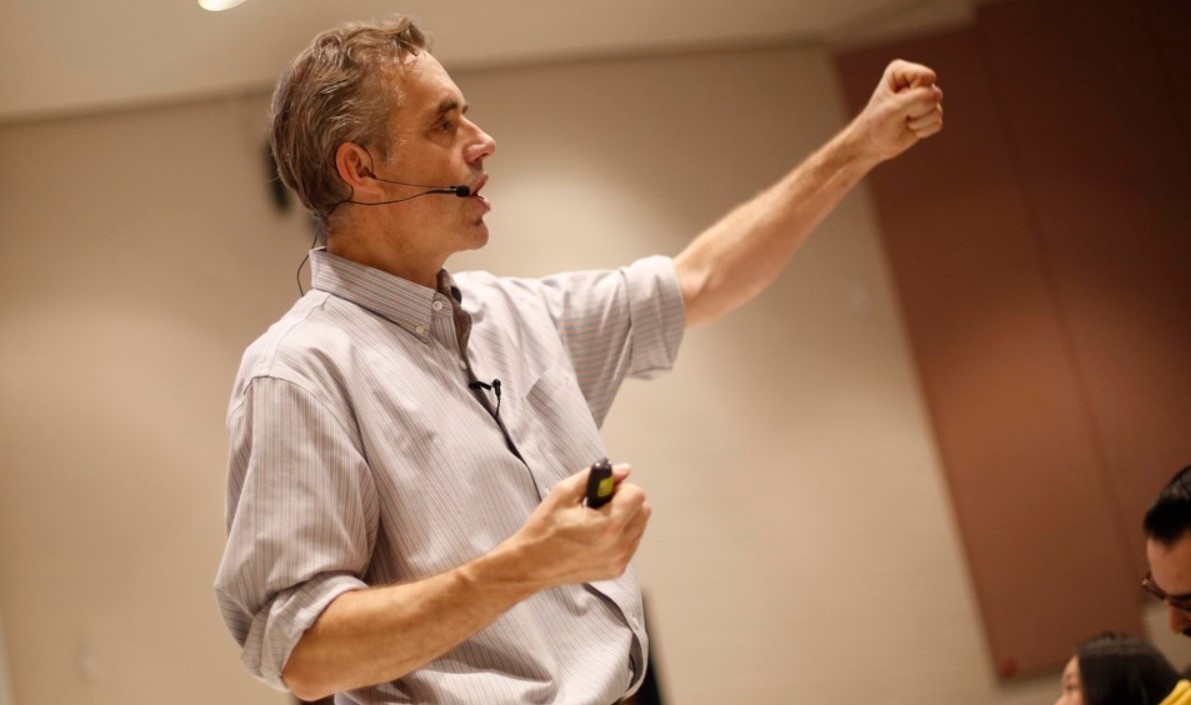 But what struck me, far more than any position he took, was the method his interviewer employed.