Mining on the ocean floor could do irreversible damage to deepsea ecosystems, according to a new study by researchers from the University of Exeter and Greenpeace.

The deep sea (depths below 200m) covers about half of the Earth’s surface and is home to a vast range of species. Little is known about these environments, and the researchers say mining could have “long-lasting and unforeseen consequences”– not just at mining sites but also across much larger areas. 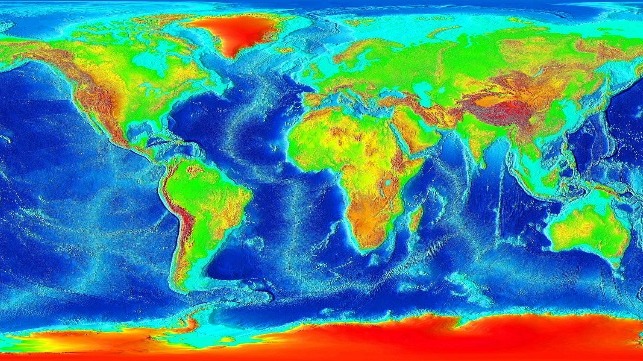 Rising demand for minerals and metals, including for use in new technology, has sparked renewed interest in seabed mining.

Despite the term “mining,” much…