The most basic feature that the United States should expect from an ally is consistent, reliable behavior that benefits U.S. policy objectives.

Ideally, since America regards itself as a champion of democracy and freedom, an ally should embody those values as well, but Washington has never been a stickler for that standard.

Indeed, the United States has a sordid history of collaboration with undemocratic, even odious, regimes when U.S. leaders believed that the relationship was important to America’s security or economic interests. 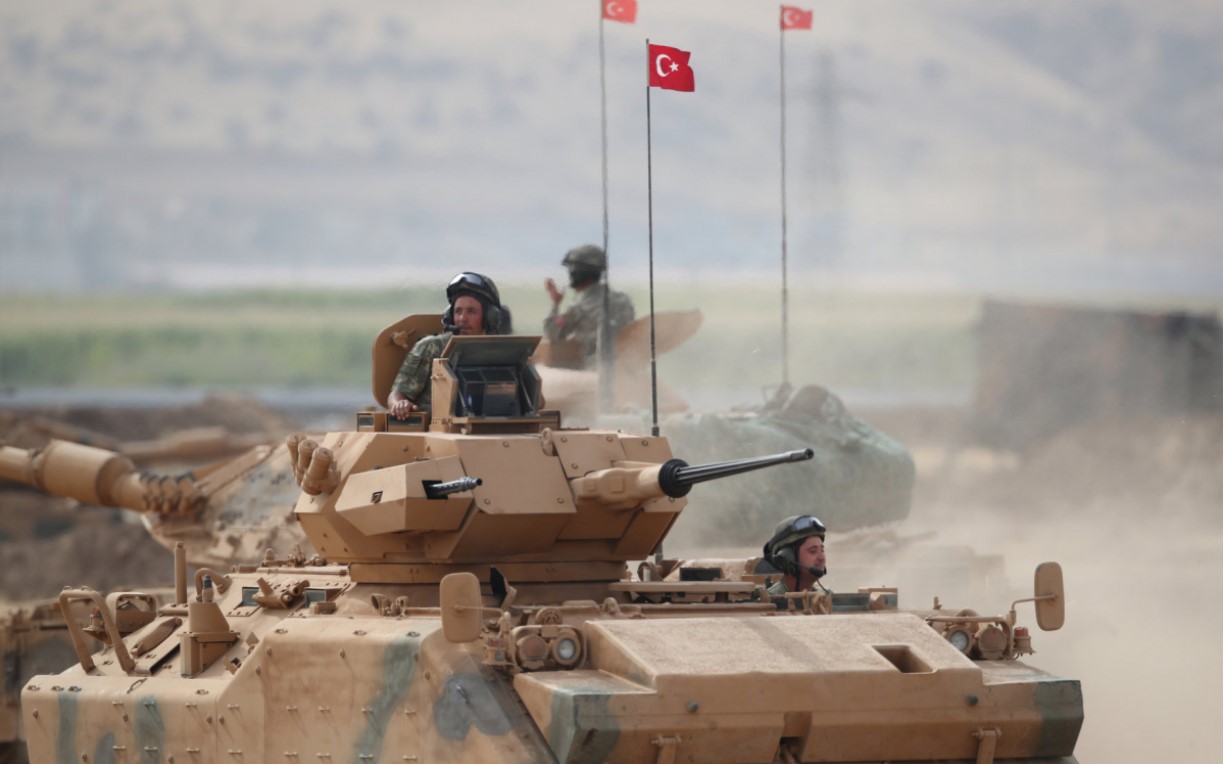 Given Washington’s record, it…