The boxer Mike Tyson famously said that “Everyone has a plan until they get punched in the mouth.”

Last week, I argued that Baghdad’s apparent plan for the Kurdistan Region was severe and hoped I was wrong.

There is now a new cautious optimism, which seems to flow from two factors that have so far stopped Baghdad delivering the knockout blow some seemed to have intended. 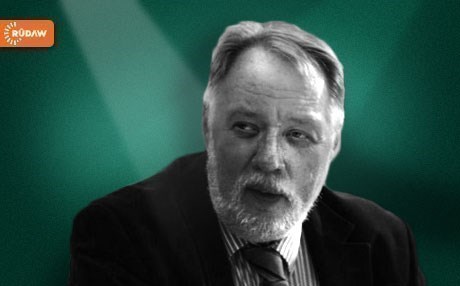 First, despite its palpable pre-election divisions, the KRG has largely kept its head, adroitly defended its crucial red lines after 16 October, ploughed on with reforms (the Deloitte report on oil revenues is vital), and mobilised important international support behind genuine dialogue based on all accepting the Iraqi constitution.

Second, the Shia parties are not homogenous and…