The position can’t fix the worsening attitudes toward Jews in the country, but it nevertheless sends an important signal, says DW’s Jens Thurau.

Anti-Semitism appears in many forms. 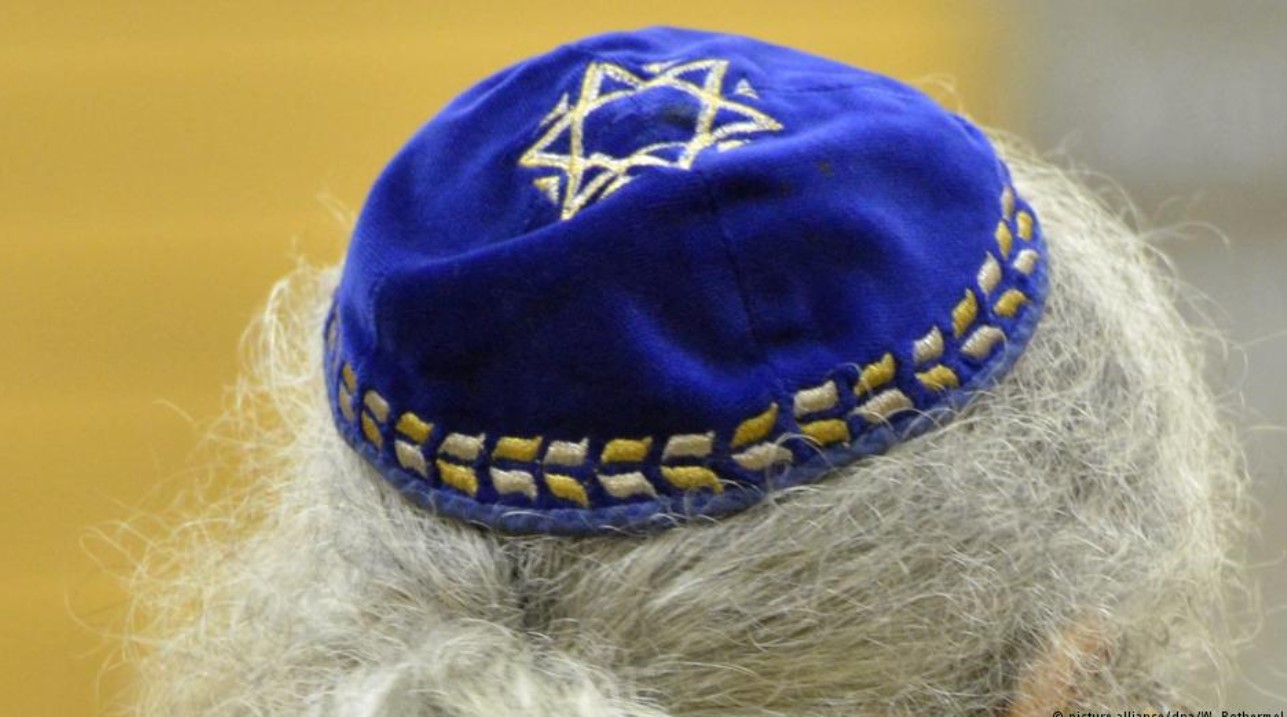 It existed in antiquity and the Middle Ages and found its apocalyptic zenith in the Nazi genocide of European Jews in the 1930s and 40s.

It was still around in both East and West Germany after the war, and the fact that it was made illegal did little to help.