Ahead of Wednesday’s meeting between delegates from Greece and the Former Yugoslav Republic of Macedonia (FYROM) in New York, United Nations mediator Matthew Nimetz said on Tuesday that his proposal to resolve the decades-old name dispute will include the term “Macedonia.”

In an interview with ANT1 TV, Nimetz said the term “Macedonia” will be included in the name as more than 100 countries have already recognized it as such. 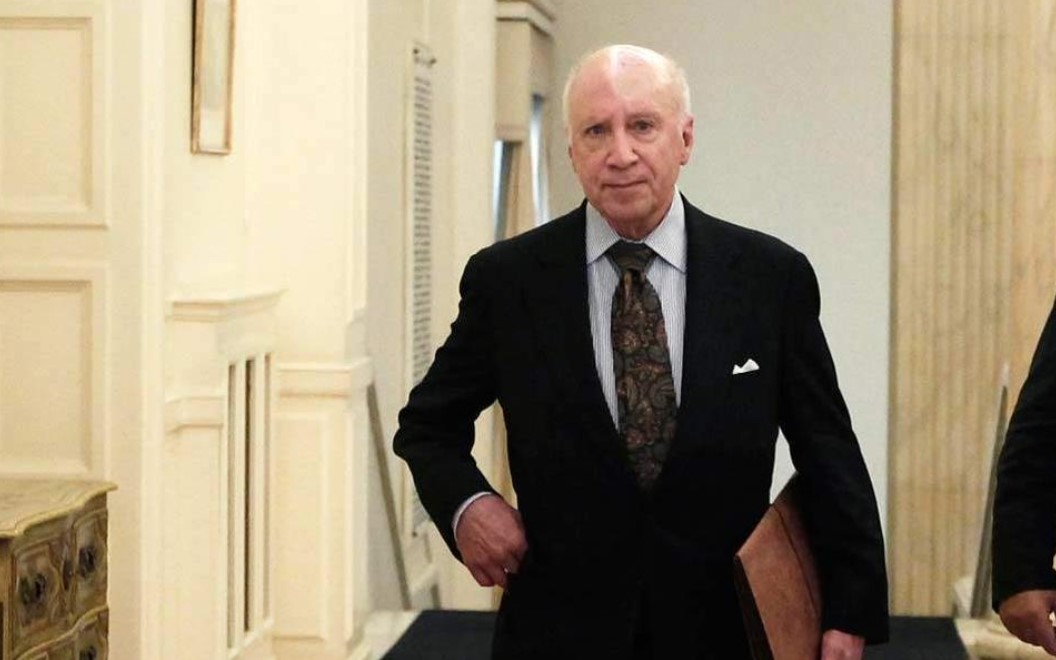 “If we wait for another 25 years the problem will only get worse,” he said, and reiterated that there is no “magical solution.”

Meanwhile, the leader of the…