Whatever one thinks about Donald Trump, it’s hard to deny that his presidency – or what purports to be a presidency – is entertaining in the extreme.

In fact, so pervasively entertaining is the 24-hour non-stop Trump show – a heady mix of feeble script, hilarious ad lib and the utterly gobsmacking tweet – that you have to wonder when he gets the time to govern (if he does it at all).

Suddenly, reality TV, where he made his mark, has become reality politics – a seamless colonisation of reality by illusion. 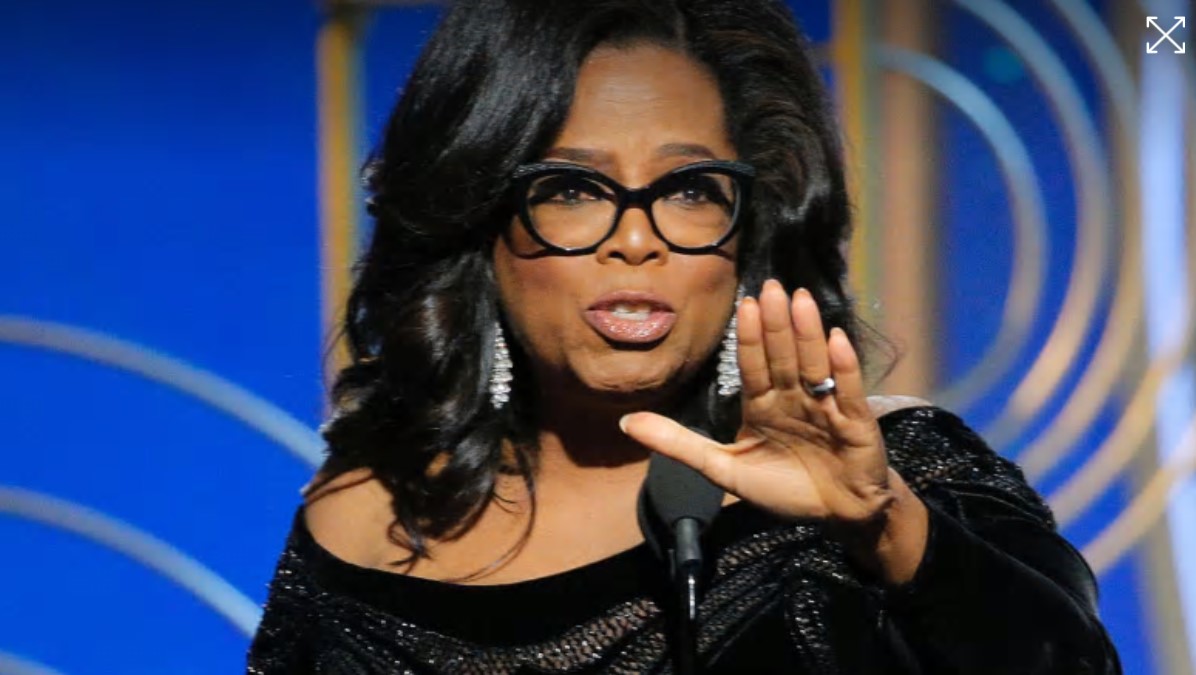 And just in case you think the Trump era may be an aberration, then think again, as speculation swirls around Oprah Winfrey and…