Strolling the cavernous and well-appointed halls of Russia’s carefully renovated Central Naval Museum [Центральный Военно-морской Музей] near the Neva River in St. Petersburg, one can find an assortment of interesting artifacts, not least the small skiff in which Peter the Great learned to sail more than three centuries ago now. 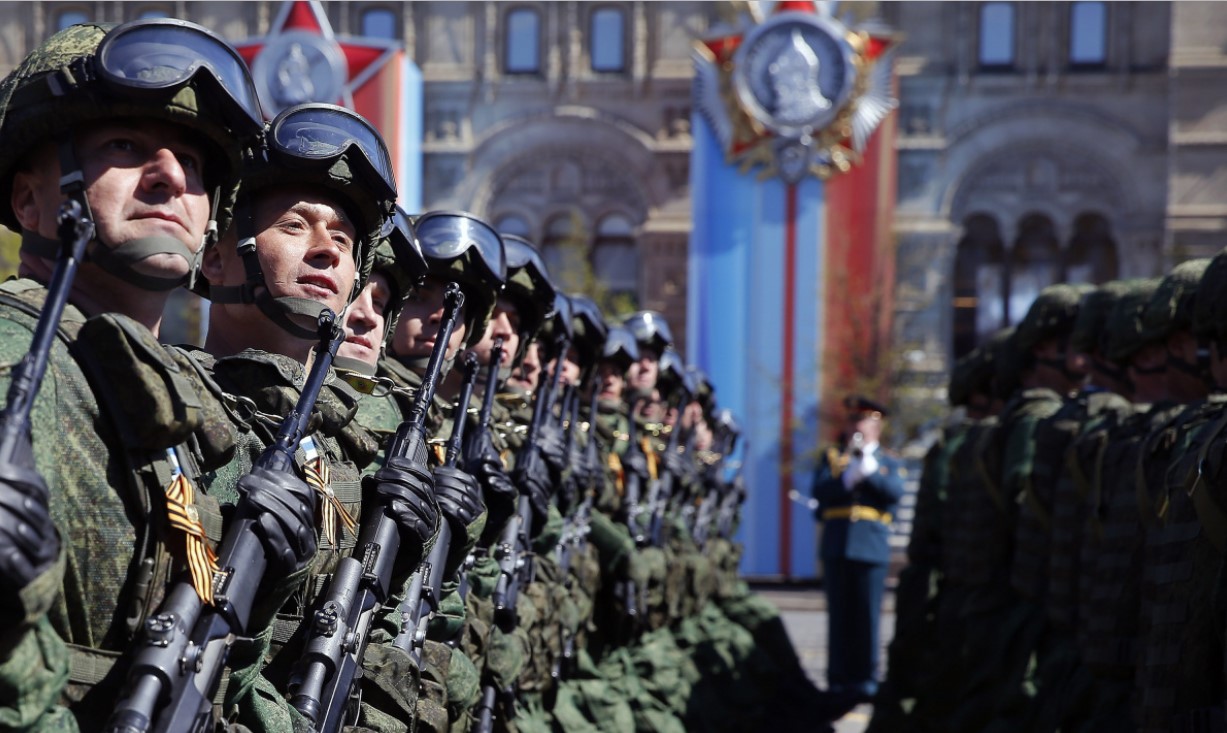 Among the many captured battle standards from Sweden, Turkey and Germany that are proudly displayed, a few of the expansive oil paintings took me by surprise.