But one year in, what does this project really hope to prove? 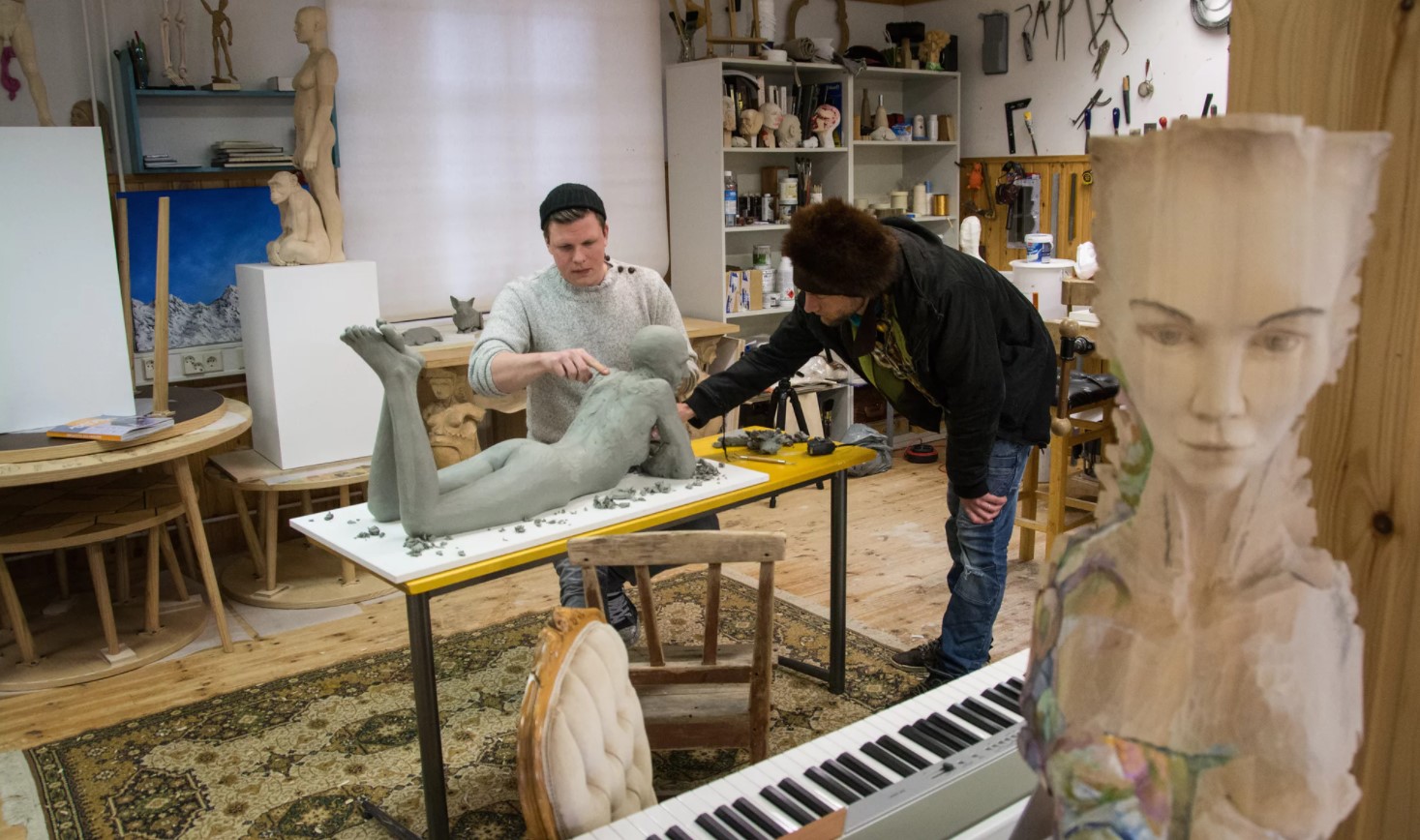