In an interview with the Channel Five show the “Wright Stuff,” the former UKIP leader argued that a second referendum would “kill off” the issue for a generation. “The percentage that would vote to leave next time would be very much bigger than it was last time round,” Farage argued with confidence. 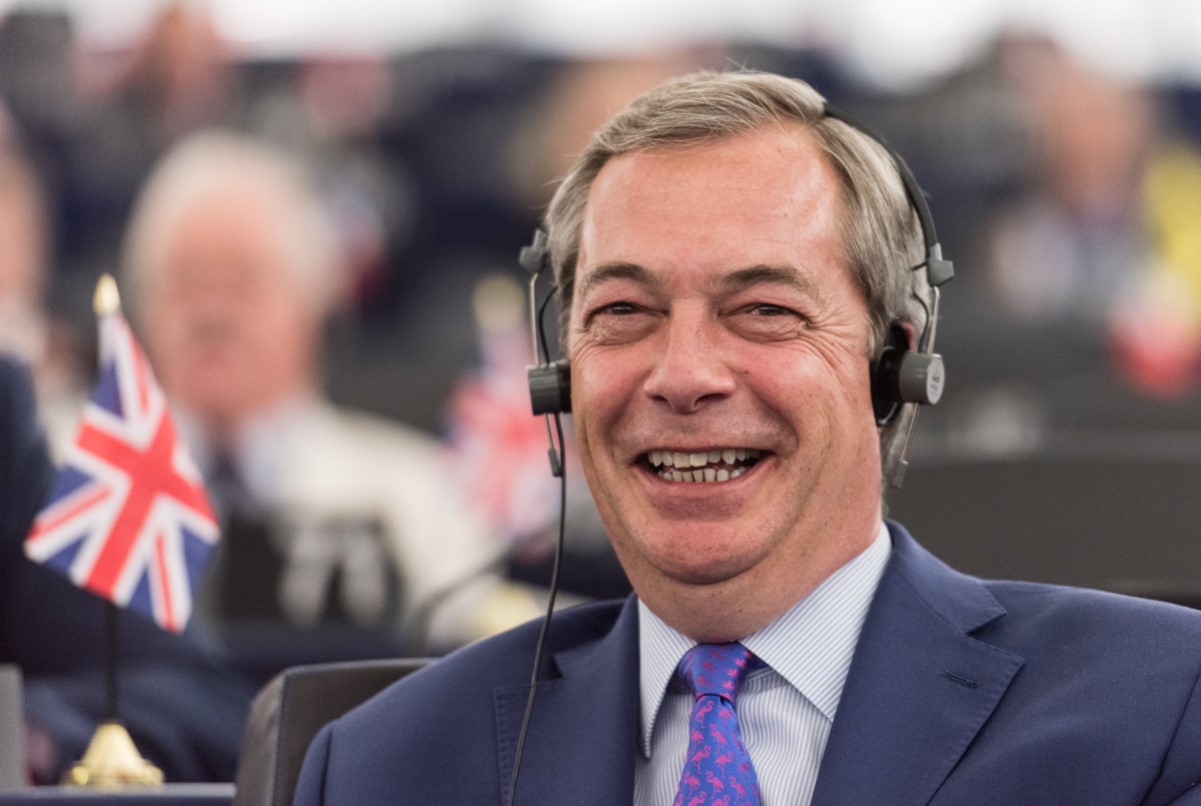 He went on to suggest that the new result would politically “finish off” Remain campaigners, including “the Cleggs, the Blairs, and the Adonis’.”

The 2016 Leave campaign secured a…