Whichever way you look at it, the latest trade figures from China will make uncomfortable bedtime reading for Donald Trump.

In yuan or dollar terms, the numbers are dripping with red ink, which will fail to amuse the US President. 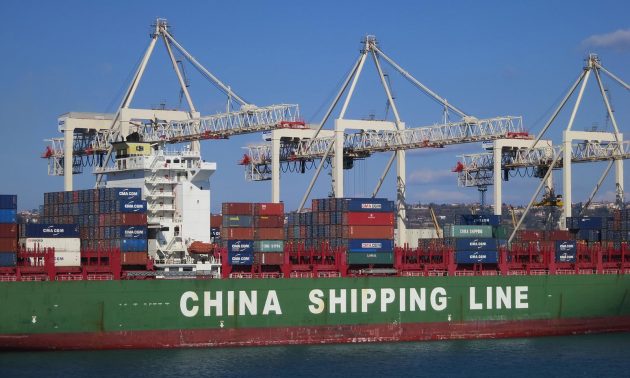 Official data released by the General Administration of Customs on Friday showed that China’s trade surplus with the United States increased to a whopping 1.87 trillion yuan, or US$275.81 billion, last year.