Venezuela is set to raise its minimum wage by 40%, in a move expected to worsen already high levels of inflation.

Venezuela’s economy has been hit by falling oil revenue and the plummeting value of the Bolivar. 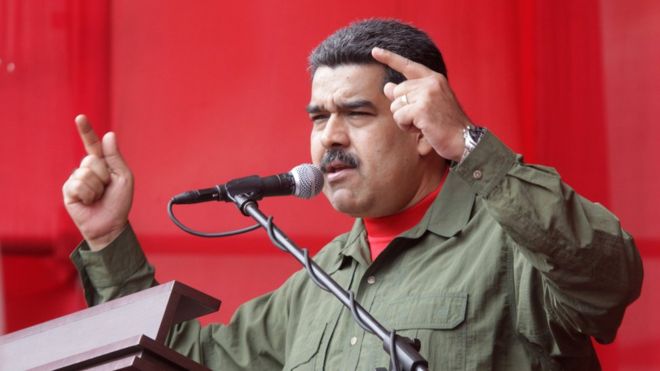