Somebody cut the cake – new documents reveal that American oil writ large was warned of global warming at its 100th birthday party.

It was a typical November day in New York City. 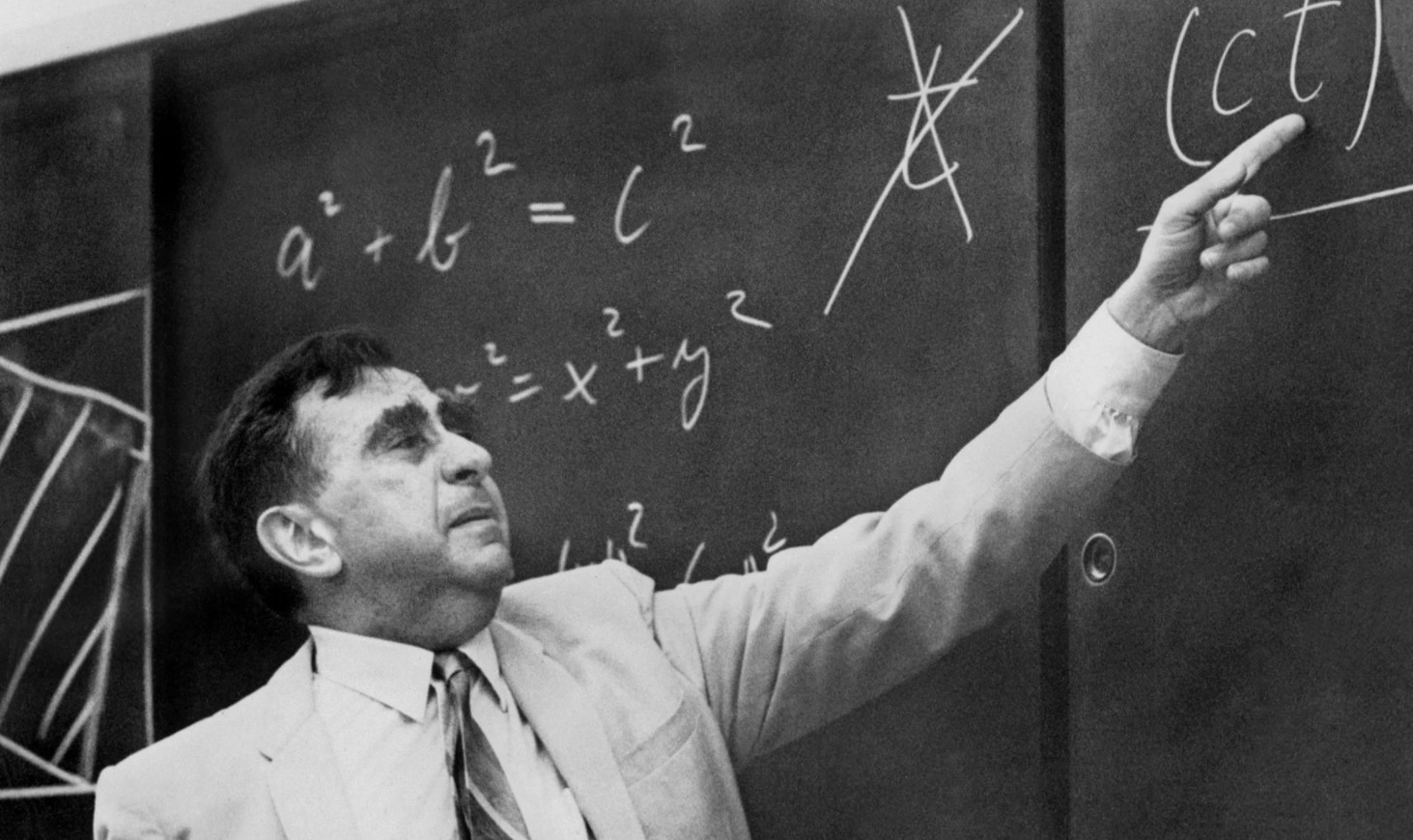 He was a guest of honor for a grand occasion: the centennial of the American oil industry.

Over 300 government officials, economists, historians, scientists, and industry executives were present for the…