Former skills minister Nick Boles said the Tories had a “moral duty” to oppose the introduction of the idea – which guarantees every worker in the UK a minimum income. 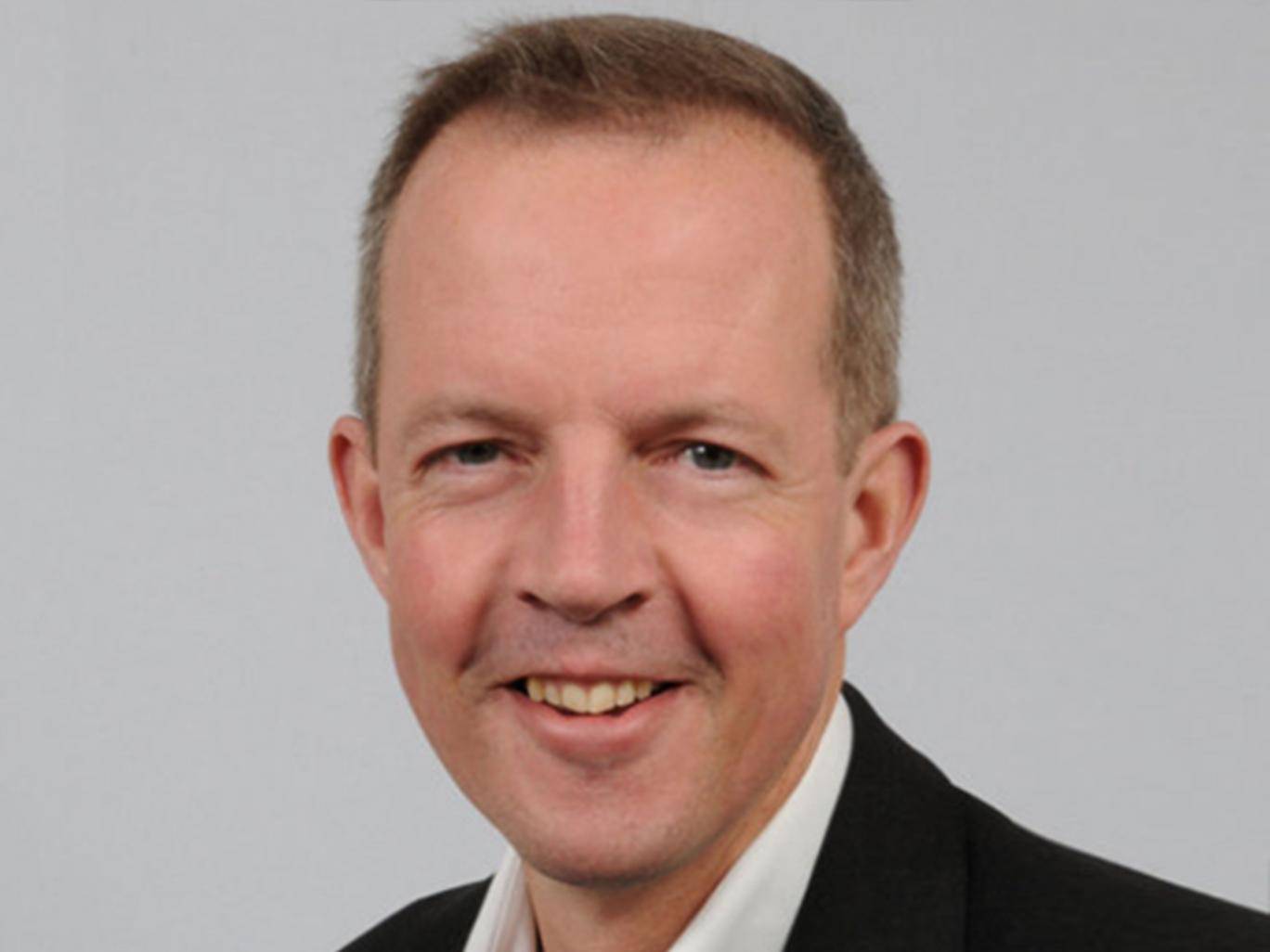 Universal basic income, or UBI, would replace means-tested benefits with one single payment to every adult.

It has been suggested as a…