While 2016 was a year of challenges and despair when it comes to the future of the EU and its enlargement in the Western Balkans, 2017 brought some much-needed positive news.

Even though 2016 was marked by the Brexit referendum, victory of Donald Trump in the US and the rise of populism and Euroscepticism, 2017 raised new hopes with some positive outcomes. 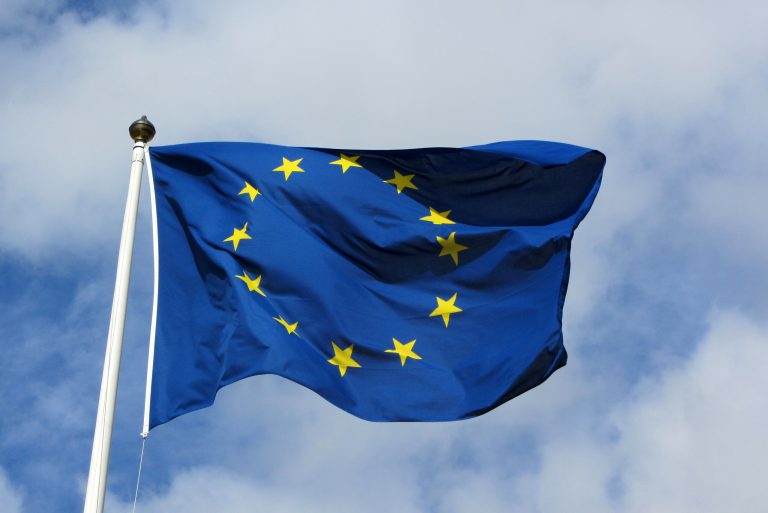 Eurosceptics lost in successive elections in Austria, the Netherlands and France, and failed to make a significant impact in Germany.

In the Western Balkans proper, change of regime in Macedonia brought a new dynamic after a decade of democratic backslide and…