If you live in North America, you don’t need a news website to tell you: It’s cold out.

As CTV News reported, the Canadian government issued weather alerts for “extreme cold” in much of the country on Thursday.

The network also put together a list of places that were warmer than Canada, including Hell (the one in Norway), Antarctica and, yes, parts of Mars. 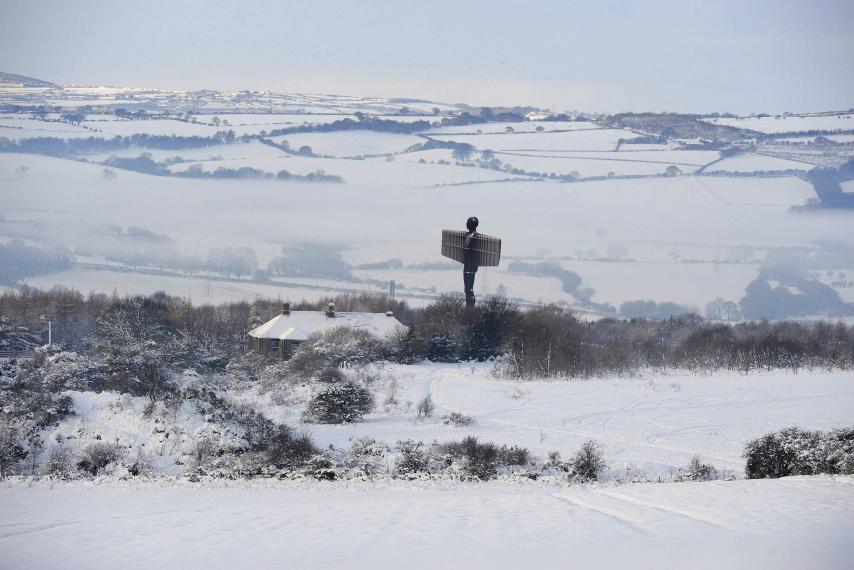 The daily high on Mars reached -9.4 degrees Fahrenheit on Thursday, which, according to CTV News, was a little warmer than what was measured in Montreal.

It was a little colder than what was directly measured in Winnipeg, Manitoba, and Calgary, Alberta.

As for Hell, Norway, most…