On December 6, 2017, US President Donald Trump signed a declaration that said, “We finally acknowledge the obvious: that Jerusalem is Israel’s capital.”

In doing so, he overturned the traditional evasion of US presidents of Congress’s 1995 decision to transfer the US embassy to Jerusalem. 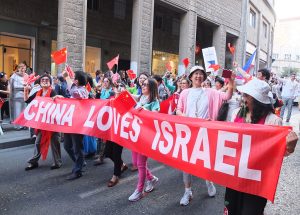 Trump went on to say: “This decision is not intended, in any way, to reflect a departure from our strong commitment to facilitate a lasting peace agreement… The United States remains deeply committed to helping facilitate a peace agreement that is acceptable to both sides.”

Trump is not the…