Irish citizens abroad should be represented with their own elected official in Dáil Éireann, Minister of State for the Diaspora Ciarán Cannon has said. 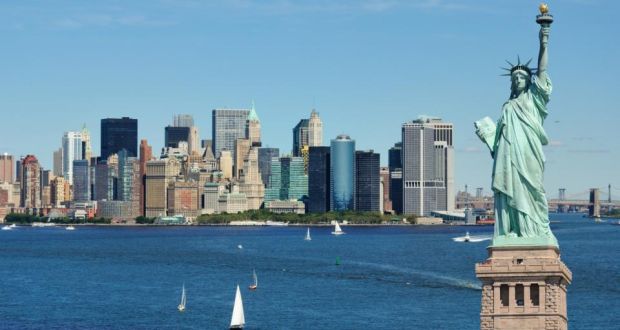 The Government has already made a commitment to hold a referendum in June 2019 to decide whether to extend voting rights in presidential elections to Irish emigrants from 2025.

Mr Cannon said in an…