In a symbolic pushback to President Donald Trump’s declaration on the status of Jerusalem, Iranian lawmakers on Wednesday voted to recognize the contested city as the capital of the Palestinians.

The Iranian parliament voted in favor of a bill that recognized the city as the Palestinian capital, or the capital of the “State of Palestine,” the entity recognized by the United Nations as a member state. 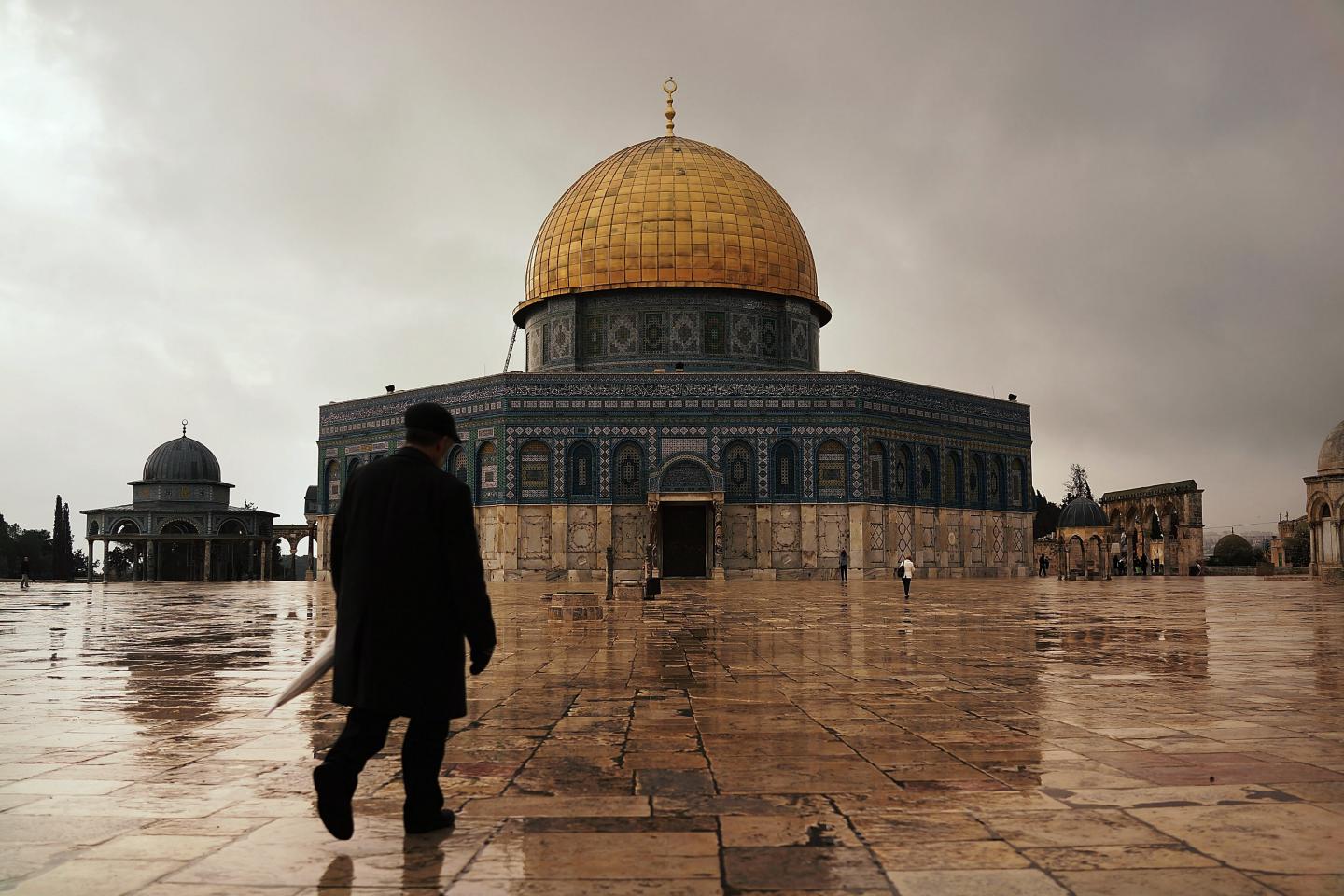 Ali Larijani, speaker of the Parliament of Iran, said that the bill’s timing was “important,” given Trump’s December 6 announcement that he had ordered the…