In parallel, Turkey’s relations with its Western allies have deteriorated amid disagreements about the rule of law in Turkey and Washington’s policies in Syria. 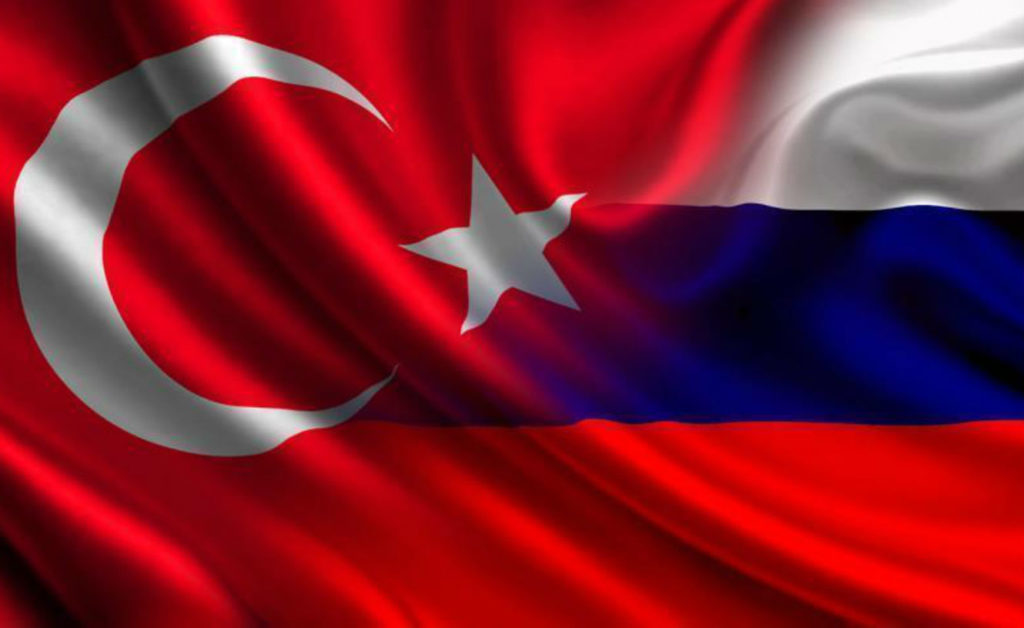 Russia and Turkey have a strong economic relationship, underpinned by the Russian export of natural gas to Turkey, Russian tourism to Turkey, and Turkish construction firms active in the Russian market.

Since the end of the Cold War, Ankara has sought to compartmentalize its relationships with NATO and…