The number of Russians who regret the collapse of the Soviet Union has reached its highest level since 2009, with almost an equal share saying the event could have been avoided.

A public opinion poll conducted by the independent Levada Center in late November this year found that 58 percent of Russians now regret the collapse of the USSR. 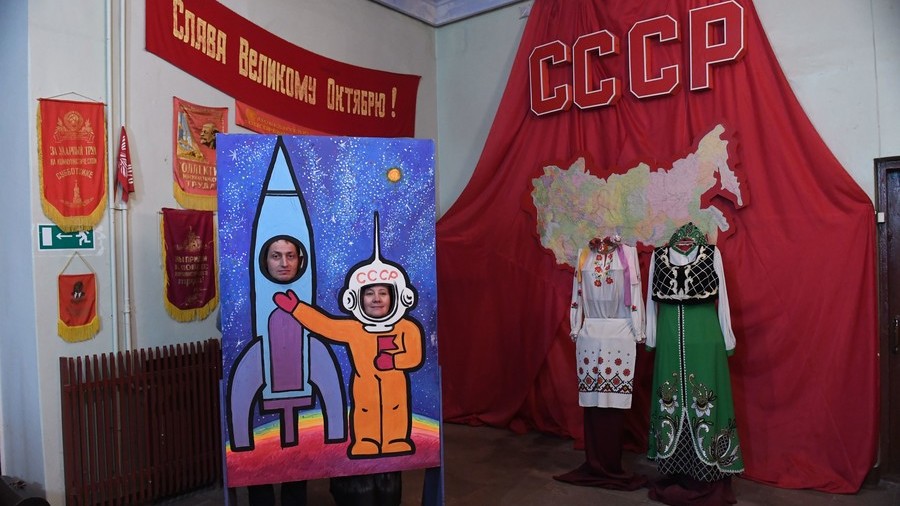 Twenty-five percent said they felt no regret about this, while 16 percent could not describe their feelings in one word.

When researchers asked those who regret the end of the USSR what the primary reasons were behind their sentiments, 54 percent said that they missed a…