Following the 1979 Islamic Revolution, Iran’s relations with Europe mostly remained intact at the economic and at times political level.

But in terms of military cooperation, there were almost no ties whatsoever.

However, the signing of the Joint Comprehensive Plan of Action (JCPOA) in 2015 created an environment that encouraged Tehran to also push for military cooperation with its European counterparts. 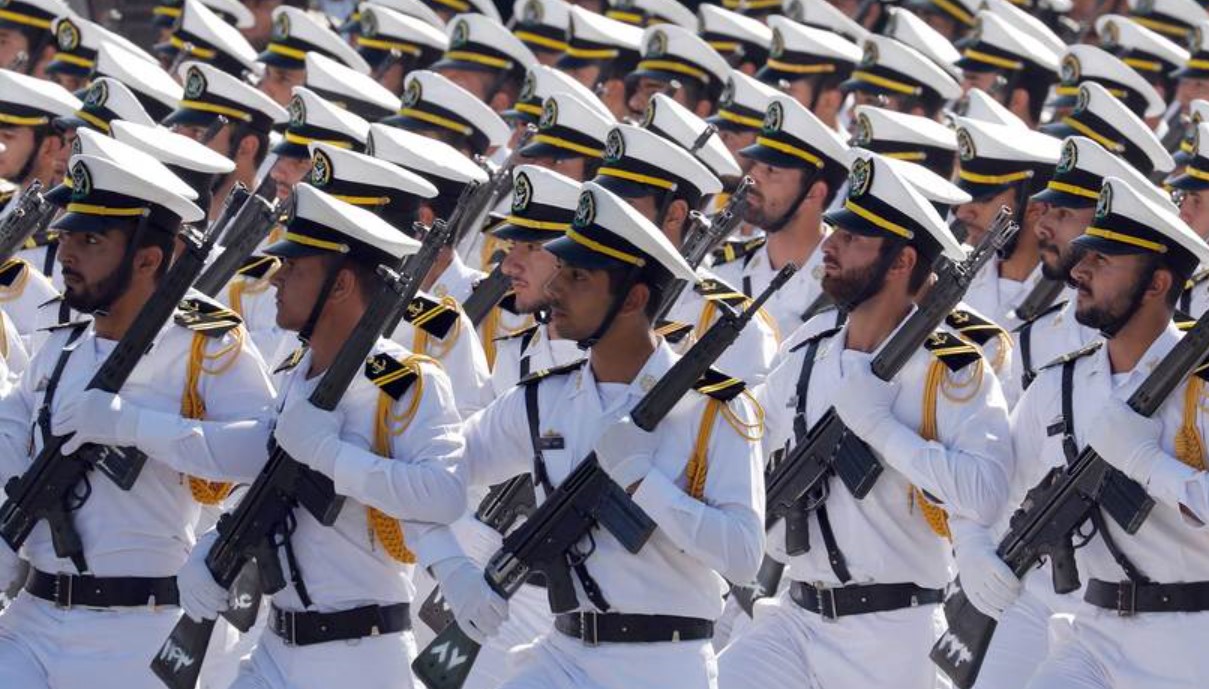 Looking back, there have been very few instances in history when the two sides have actually engaged in military cooperation.

On the contrary, the Europeans imposed an…