After a long time, the issue of outer space affairs is assuming a central position in the discourse of both national and international security

On December 11, Donald Trump signed a new space policy directive which instructs NASA to focus on sending humans to the moon.

The last time the United States sent its astronauts to the moon was way back in December 1972 during the Apollo 17 mission. 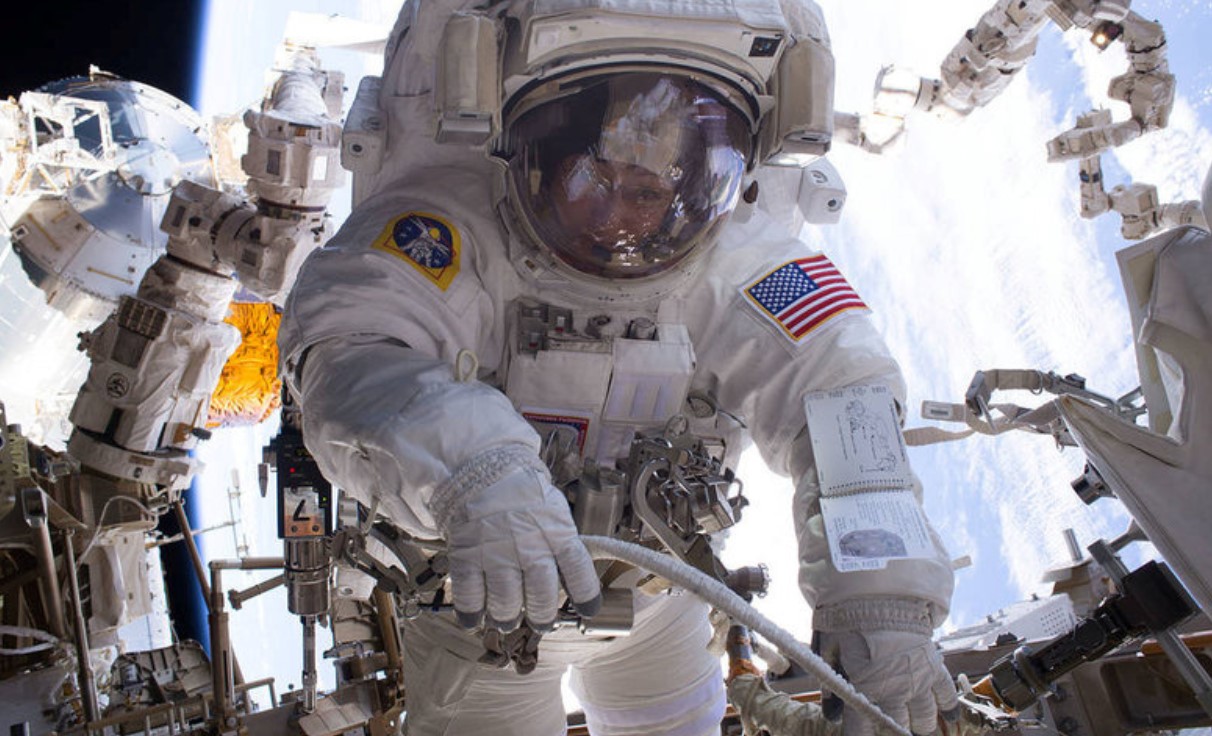 After a gap of forty-five years, the United States is looking forward to a manned lunar mission.

Speaking at the signing ceremony of this…